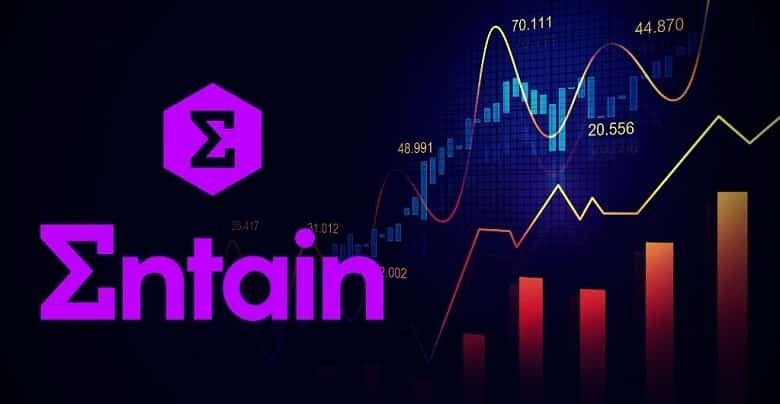 Entain Plc (OTC: GMVHY) has increased its acquisition bid for Tabcorp’s betting and media businesses to $2.7 billion from $2.28 billion.

Both companies confirm the new proposal. The new offer from UK-based Entain comes about a month after the Australian target rejected the initial $2.28 billion overture, calling it insufficient. Tabcorp isn’t saying much about the new bid; other than that, it’s under evaluation.

According to the Australian gaming company, the revised proposal is still subject to various conditions. It includes due diligence, financing, receiving all relevant regulatory approvals, and obtaining various third-party approvals and consents.

Tabcorp promised a strategic review of its media and wagering units in response to Entain’s initial takeover proposal. It stated that the process could result in a sale to a third party, a spin-off, or the divestment of its keno and lottery units.

The sports betting thesis in the investment community these days focuses mainly on the United States. This fast-growing market isn’t yet as mature as Australia or the United Kingdom.

That doesn’t take away from Tabcorp’s allure for Entain or any other suitor, for that matter. The Australian company, on the other hand, is a particularly appealing target for the Ladbrokes owner. In Australia’s horse racing and sports betting market, the British company owns a 4% stake. On the other hand, Tabcorp has nearly 11 times that, with 43.7 percent of the market. This implies that a combined entity would control roughly half of the market.

According to the British operator, “the proposed transaction would be in line with Entain’s current M&A strategy and presents an attractive business that, when combined with Entain’s existing Australian business, would create a leading, integrated multi-channel and multi-brand wagering company.”

Entain isn’t the only company into Tabcorp. The target previously disclosed to the Australian Securities Exchange (ASX) that it received several offers.

While only the owner of Coral has publicly confirmed a bid, Rupert Murdoch’s Fox Corp. (NASDAQ: FOXA) is also rumored to be considering a bid for Tabcorp. The media giant is actively looking for ways to increase its sports betting exposure in the United States and other countries.

Some analysts see Entain as a possible takeover target, citing that MGM Resorts International (NYSE: MGM) — its partner on the BetMGM unit — could reconsider an acquisition offer that was rejected earlier this year.