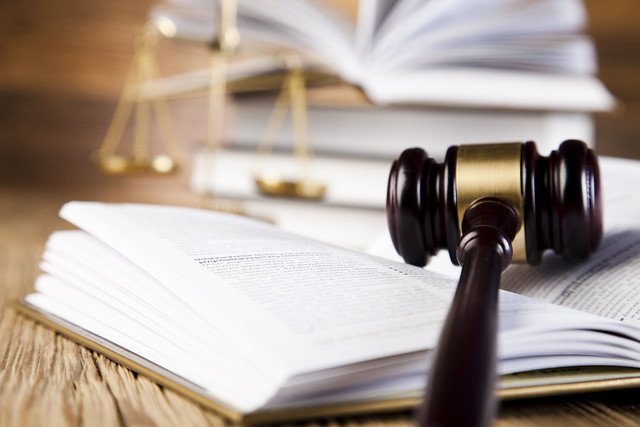 CALGARY – Two First Nations have filed a lawsuit against the Alberta government and its gaming commission. It was in response to the province’s entry into the online gambling field.

The province has stated that it expects the site to generate more than $3.7 million in revenue by 2021.

The Tsuut’ina and Stoney Nakoda First Nations in southern Alberta are in court, requesting the shutting of the site. They say Alberta’s move is an “illegal and impermissible” entry into the casino and gaming industry.

“By entering online gaming, this government is stealing charity dollars, dollars on which charities depend. Such charitable contributions are used to support our medical, education, housing, and public services,” said Tsuut’ina Chief Roy Whitney

“By losing funds to the province, Stoney and Tsuut’ina charities would be unable to meet the demands of our people,” said Chief Clifford Poucette of Stoney Nakoda’s Wesley band.

“It is sad that the province has put us in this situation of having to go to court. This government, on the other hand, has declined to engage in constructive discussions.”

According to the application, the gaming commission has overstepped its authority by being a casino and gaming goods vendor. It puts it in an apparent conflict of interest as a regulator.

According to a spokeswoman, the commission is unaware of the existence of the court application and therefore cannot comment.

However, Heather Holmen stated that the commission acknowledges the significant financial effect COVID-19 has had on companies, charities, and individuals.

“Alberta has recently begun to offer online gaming in Canada. As in all Canadian jurisdictions, online gaming is regulated by provincial authorities in compliance with the Criminal Code of Canada,” she clarified in an email.

“During COVID, the province closed casinos for an extended period. But it also ensured that they are the only choice open to those who want to play casino games,” Dodginghorse said.

“We decided to share revenue with the province in exchange for taking the business risk of constructing and running a casino. It is unethical for the province to do something with online income other than distributing it proportionally to existing casinos.”