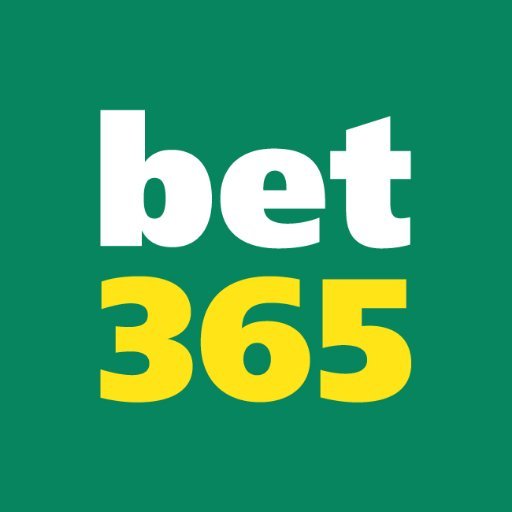 With the final weeks of its 2019-20 financial year affected by the coronavirus pandemic and higher costs weighing on the bottom line.

The operator reported that excluding the effect of Covid-19 in the final weeks of the reporting period and the absence of a major football tournament, profit from sports and gaming might have increased by 2% year on year.

The sum wagered on sports decreased by 8% year on year. Although the number of active customers increased by 4%, according to Bet365.

In-play revenue accounted for 75% of overall sports betting revenue for the year. And although mobile revenue dropped 7%, it remained the most popular medium for the industry.

Though Covid-19 affected the latter part of the year, chief executive Denise Coates says she was “delighted” with how the company reacted and adapted to the situation.

“We managed to run the company efficiently. Despite the lockdowns, with business continuity plans in place, allowing employees to work from home, and substantial investment was made to ensure the workplaces were Covid secure,” she added.

The operator claimed that it created a policy. It stated not to lower staff pay or lay off any workers at the start of the pandemic. It accomplished this without relying on government assistance or the furlough program. By the end of the fiscal year, the total number of workers in the sports and gaming industry had risen to 5,014 people.

Bet365 made considerable progress on its safer gambling policy this year. It has continued to improve its Early Risk Detection System (EROS) by introducing new harm indicators. A dedicated team of quantitative analysts is working on a new global risk prediction method.

Customer experiences caused by the system, according to EROS evaluations, have a positive effect on player behavior. It has promoted the use of gambling control software.

According to a customer survey, 87 percent of those polled said EROS had helped raise awareness of Bet365’s player defense features. 63 percent said it had encouraged them to think about how much they gambled.

Besides, the operator has been involved in gambling studies, beginning a new step in collaboration with the behavioral science experts Behavioural Insights Team.

This study looked at how anchoring strategies, such as providing consumers with various deposit limit options, inspire players to set tighter spending limits.

It accomplished a range of achievements in the year. It included implementing new industry standards of conduct for VIP customers and socially responsible ads through the Betting and Gaming Council. And also obtaining Advanced Level 3 qualification against GamCare’s Safer Gambling Standard.

Its time-out feature has also been improved. It features a personalized option that allows players to designate the days they want to limit betting and gaming access. This was augmented by a new ‘My Activity tool, which provided a detailed picture of their benefit and loss. Furthermore, following an appeal from the Gambling Commission, the company withdrew reverse withdrawal functionality within a week.

“The organization recognizes that its attempts to promote safer gambling cannot be limited to a single jurisdiction,” Bet365 said. “The company takes a global approach to safer gambling and will always strive to introduce the highest standards among its global customer base.”

As the world went into lockdown at the end of the reporting period, Bet365 placed in a set of precautions. It was to protect at-risk players. As with all BGC participants, advertising was strictly limited.

This resulted in the operator ceasing all gaming-related TV and radio ads, halting all external marketing communications, abandoning the uploading of paid and advertised content on social media. And also decreasing organic social activity.

The company also sent customers to direct safer gambling messaging, which was proudly featured on the bet365.com websites.

During the year, the group’s products underwent a range of changes. It included enhancements to the trading platform, website, mobile, virtual applications, bet creator, and gaming offering.

This has resulted in the launch of esports in-play market and pre-game and the addition of American football and basketball games to the virtual sports portfolio.

Bet365’s gaming product worked well last year. With live casino expansion in particular and a “record” number of new titles added to its service. To help in the launch of new markets, the external content is being augmented with in-house games.

The operator incurred £403.6m indirect expenses involved with the sports and gaming sector in terms of outgoings, reflecting a 12.2 percent raise. When combined with the decrease in company sales, gross profit for the year dropped 11.0 percent to £2.41 billion.

The gambling company’s expenses included an £85 million donation to the Denise Coates Foundation, a charity formed by its CEO. The foundation dedicated £9.0 million to charitable giving that year, with 23 donations and grants made.

Increased administrative costs of £2.21 billion, including £2.07 billion from the sports and gaming industry and £141.5 million from Stoke City. It resulted in Bet365’s operating profit falling 74.3 percent to £194.7 million for the year.

However, this amount was boosted by an £11.6m foreign exchange benefit, which was offset by currency translations on deferred tax and revaluations of land held by the company. Bet365’s overall profit was £129.3m, up from £681.7m the previous year.

The company’s total tax contribution to the UK Exchequer for the year, including taxes on salaries and dividends, was £614.6m, a 37.2 percent increase year on year. The Sunday Times Tax List has repeatedly ranked the Coates family as the country’s top taxpayers.

The nation calculated the family’s tax contribution alone for the 2021 version to be £573m.