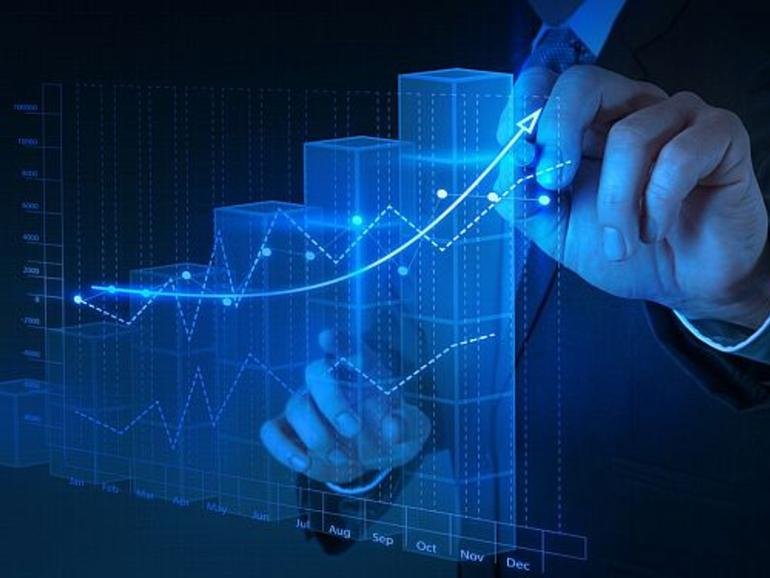 Betsson’s revenue and profit increased year on year in Q1 of its financial year, owing to growth in the casino business.

Casino revenue for the quarter totaled SEK1.12 billion, up 16.1% from the first quarter of 2020. Its mobile casino generated SEK868.2 million.

Betsson saw the benefit of adding 180 new games to its content portfolio. The operator now offers over 5,100 titles from more than 100 suppliers.

Betsson’s sportsbook revenue increased 2.4% year on year to SEK394.0 million. Out of which, SEK320.9 million came from its mobile sports betting platform.

The operator claimed that several major sporting events in Q1 assisted its sportsbook. It also included the knockout stage of the Uefa Champions League in Europe.

When it comes to geographic performance, the operator’s main source of revenue was Central and Eastern Europe and Central Asia (CEECA). It brought in SEK541.1 million in the first quarter, up 27.5% year on year.

Betsson reported a significant increase in active customers in the first quarter, with 948,109 up 39.2%  year on year.

“We continue to deliver strong growth and good profitability across several markets, including Italy, the Baltics, Peru, and Chile,” Betsson president and chief executive Pontus Lindwall said. “While this is very encouraging, we are not completely satisfied because we have had issues in a few other markets for various reasons.

Betsson’s profit before tax was SEK263.3 million, up 8.9% from the previous year after accounting for financial expenses of SEK12.8 million. The operator paid SEK23.2 million in taxes, resulting in a net profit of SEK240.1 million, up 4.6% from the first quarter of 2020.

“Betsson can deliver results to continue to create growth. Thanks to a broad and diversified product portfolio with many brands in several markets,” Lindwall said.

2 responses on "Betsson revenue and profit in Q1 sees growth."