Brazil — The ‘Sheldon Adelson Law’ would assist the country in its post-crisis recovery. 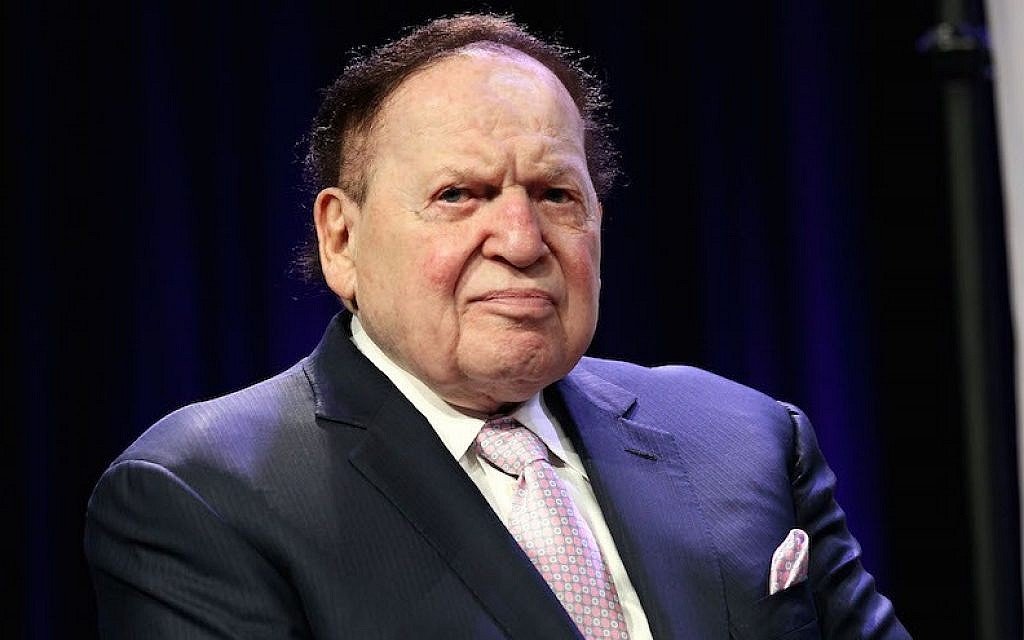 Senator Irajá claimed on social media that his gambling plan (dubbed the “Sheldon Adelson Law” in Brazil) would treble the number of tourists visiting the country from 6 to 12 million in five years.

“It is time to create new products and services to increase the number of foreign visitors and generate more jobs,” Irajá said, according to the Brazilian Senate News Agency. “It is time to create a safe legal framework for investors and strict rules for the actions of inspection and control bodies.” According to his estimations, the bill would result in R$44,000 million in investments and the creation of up to 200 thousand jobs.

Last year, the senator used the detrimental consequences of the Covid-19 outbreak on tourism to justify his initiative. The integrated resorts, according to the senator, would be “an opportunity to modify the level of international visits to the country” and expand Brazil’s involvement in the international conference and other event market.

Senator Irajá introduced Bill 4495/2020 in 2020, which would enable for Integrated Resorts to be built through a public bidding process with 35-year licenses. A maximum of one resort per state and one in the Federal District is allowed under the bill. It solely discusses the advantages of integrated casinos in the context of tourism strategy; it ignores all other forms of gambling.

If allowed, the casino’s physical space should account for no more than 10% of the overall area of the integrated resort.

In addition, it establishes that “It is only the Union’s responsibility to grant, control, and inspect the services, implementation, and operation of resorts that include casinos.”

On December 9, 2021, the Economic Affairs Commission (CAE) held a public hearing to discuss the idea. Experts consulted by the CAE offered particular changes to the legislation, but all agreed that permitting gambling may help Brazil deal with its tourism issue and boost its competitiveness in the sector.

Senator Irajá’s remarks came as the House of Representatives prepares to discuss its own gaming bill later this month. Meanwhile, the all-powerful Evangelical caucus is fighting a war of its own, uniting against any expansion of gambling.

0 responses on "Brazil — The 'Sheldon Adelson Law' would assist the country in its post-crisis recovery."