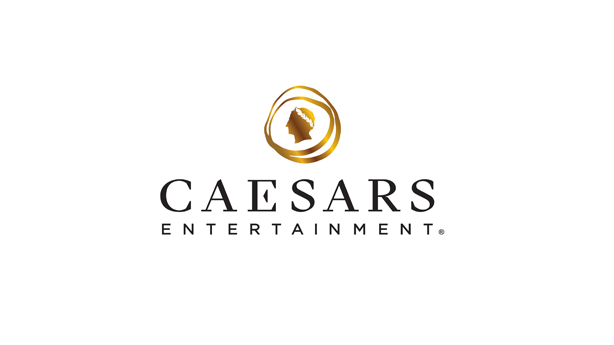 Caesars Entertainment revealed plans on Wednesday to invest $32.5 million in expansion of the Indiana Grand Racing & Casino in Shelbyville.

The gaming company based in Las Vegas intends to expand the racino’s gaming floor by nearly 25,000 square feet. This will allow for the installation of 100 new slot machines and 25 new table games.

The casino, located 20 miles southeast of downtown Indianapolis, will also add 100 new jobs due to the expansion.

Moreover, the company also plans other facilities, such as culinary, hospitality, and entertainment options. These announcements are expected to be made later this year once the casino obtains approval from the local government and the IGC.

The Indiana Grand is one of the largest and more profitable casinos in the state. The Indiana Gaming Commission estimates that the casino currently has 1,084 slot machines and 61 table games. Only Horseshoe Hammond, with 111 tables, will have more in Indiana once the expansion completes.

According to the IGC, the racino created more than $30.9 million in tax income for Indiana in 2020, second only to the Horseshoe’s $49.7 million

Nearly a year ago, Caesars officials announced confidently that the company would invest in the two Indiana properties it intends to keep.

When Tom Reeg, now CEO of Caesars Entertainment, spoke with the IGC last summer about Eldorado Resorts’ plans for its properties in the state. He said that the Indiana Grand and Hoosier Park would remain in Anderson. Both facilities are racinos about a half-hour drive from Indianapolis.

Reeg reported at the time that the company would invest about $60 million to bring more table games to both casinos.

After being restricted to only offering electronic games for more than a decade, Indiana’s expanded gaming law in 2019. It permitted racinos to introduce live table games on January 1.

Caesars President and COO Anthony Carano confirmed in a statement that the company plans to invest in all of its casinos.

This investment at Indiana Grand demonstrates our ongoing commitment to Indiana,” he explained.

Although Caesars kept the two Indiana racinos, a key condition of the IGC’s approval of Eldorado’s takeover of the business was the divestiture of three of the merged company’s five properties.

Last fall, Caesars agreed to sell Tropicana Evansville to Bally’s Entertainment. It announced plans in December to sell Caesars Southern Indiana in Elizabeth to the Eastern Band of Cherokee Indians.

Therefore, it must now find a better deal for Horseshoe Hammond by the end of the year.

The expansion of the Indiana Grand will include a live poker room modeled after the World Series of Poker. There will be 20 tables in the 5,000-square-foot poker room.

However, casino officials confirmed that the casino’s link to the poker tournament series would be more than just branding. Players will qualify for WSOP land-based tournaments, including the coveted Main Event, via the poker room.

Work on the expansion is due to begin in two weeks, with completion expected by the end of the year.

Rank Digital and Annexio were fined £1.3 million by the UK Gambling Commission for social responsibility violations.

The Casino Barrière Montreux in Switzerland has launched the Gamrfirst online brand.

Swedish deposit cap ideas are slammed by Kindred as “ill-founded.”

Brazil – The President of Brazil reiterates his opposition to the gambling bill.