Camarero Racetrack in Puerto Rico will reopen after a $15 million renovation. 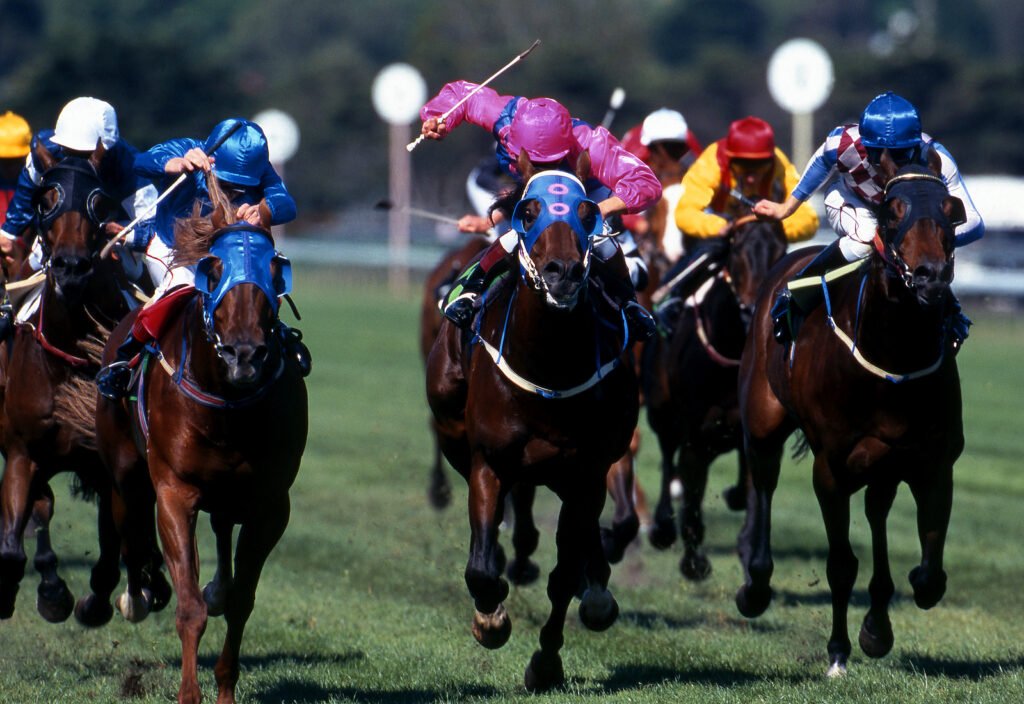 The Camarero Racetrack in Puerto Rico is almost finished. A total of US$15 million was spent on the renovation. The racetrack is now part of a much larger complex that may offer a more diverse gaming experience in the future.

The facilities will reopen on December 3 ahead of the Caribbean Classic, according to President and Chief Executive Officer Ervin Rodrguez Vélez. It will host concerts, festivals, dances, and other sporting events in addition to horse racing. Two restaurants, nine bars, an activity room, VIP suites, shops, terraces, and a refurbished clubhouse will be located at the racetrack.

According to Rodriguez Velez, the track will reopen on December 3, which will coincide with racing nights, or “Night at the Races,” which are held on the first Friday of each month, and will be followed by the region’s highest-profile racing event, the Classic International Del Caribe or Caribbean Derby, which will be held on December 4 and 5. The event will feature top thoroughbred horses from Panama, Venezuela, the Dominican Republic, Mexico, Jamaica, Ecuador, Trinidad and Tobago, and Puerto Rico.

Rodriguez Velez emphasized that the racetrack will have to compete with other games already on the market, such as the lottery, slot machines, and other gaming options. However, the racetrack is the center of a sizable portion of Puerto Rico’s gambling industry. The El Camarero Off-Track Betting Agency is made up of around 700 off-track betting shops. The agencies are allowed to operate a progressive slot machine network. The racetrack also offers online horse race betting.

The Camarero Race Tack Corporation bought the track in 2005. In 2007, the racetrack reopened. Since 2009, the track has been allowed to operate 2,500 slot machines in its horse race betting shops in order to assist the company in overcoming the economic challenges that the industry has faced as a result of the declining popularity of horse racing in the area.

The Horse Racing Board and the Government of Puerto Rico agreed in March 2012 to allow the track to offer betting through its website, Gana Donde Sea, which allows players to wager on races held at the track via the internet. Only local residents can place bets on the site. Hurricane Maria, which made landfall in Puerto Rico in September 2017, caused significant damage to the track.

0 responses on "Camarero Racetrack in Puerto Rico will reopen after a $15 million renovation."