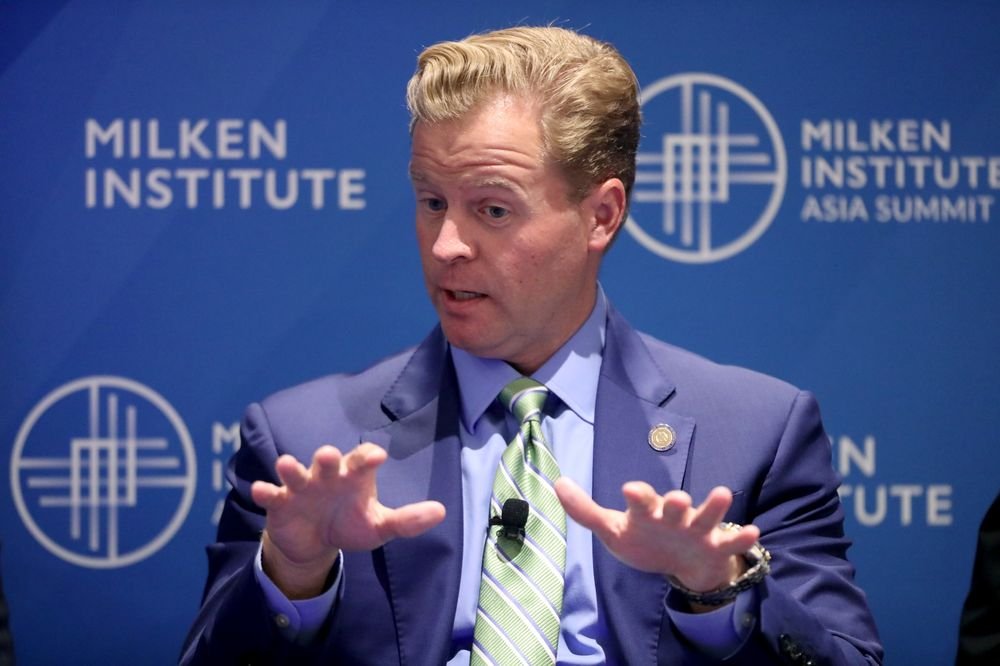 The operator of digital currency exchange and clearinghouse has officially withdrawn its efforts. However, the commissioner claims that this occurred in anticipation of the CFTC issuing an order. It specified that NFL player contracts are gambling, are unlawful, and cause “inputs towards the public’s interest” to operate “inconsistently”

The withdrawal of the certification has the same functional effect on the ErisX NFL contracts as the order would have had — the contracts would no longer be listed,” writes Quintenz. “However, because of the withdrawal, the commission’s order will never be made public.”

ErisX, based in Chicago, issued a statement earlier this week announcing its intention to suspend the NFL derivatives effort temporarily. It suggested that it would take time to fine-tune its pitch and, finally, bring the futures contracts to market.

Democracy Dies in the Shadows

ErisX requested approval from the CFTC in December for “fully collateralized and financially settled contracts” tied to NFL money lines, over/under, and point spreads. The bourse operator indicated that the derivatives’ target audience would be sportsbook operators looking for additional revenue and to manage risk rather than individual investors.

Quintenz does not address the effectiveness of the ErisX futures in his dissent, titled “Any Given Sunday in the Futures Market.” Instead, he objects to the process’s secrecy, which prohibits the CFTC’s rejection order from becoming public. His name is after the 1999 film starring Jamie Foxx and Al Pacino.

“Secret agency law is anathema in our democracy and should qualify only in extreme cases,” he said. “The government may try to conceal itself behind FOIA exemptions, deliberative procedure, or bans on sharing ‘confidential details.’ But it shouldn’t be able to carry the ball home in the middle of the fourth quarter with a field goal lead.”

Quintenz, citing the constitutionality of the law that led to the order and the legality of the regulation, says he would have disagreed with the order.

The CFTC is the governing agency for trading commodities such as gold, natural gas, oil, and silver.

Elections, the Olympics, and, indeed, football games, according to Quintenz, are all commodities.

According to the commissioner, “the statutory description of a commodity includes ‘…an event, degree of an occurrence, or contingency…that is 1) outside the control of the relevant parties to the contract…and 2) linked with a financial, commercial, or economic consequence,” citing the Commodities Exchange Act (CEA).

The commissioner defines the order as “arbitrary and capricious”. He argued that the ideas of investing in the results of a case are legally identical to gaming/gambling. And there is no difference in gambling and speculating should be dispelled.

Quintenz adds that the CFTC’s primary function is to ensure market safety and protection. But not serve as a replacement for Congress or as a “moral arbiter.”