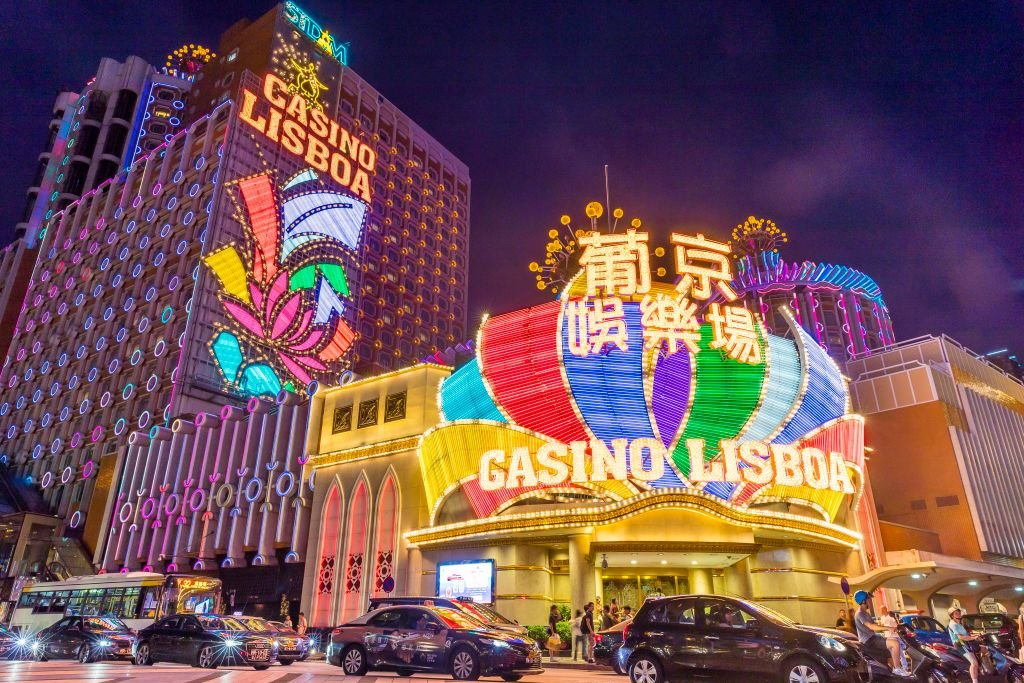 Due to investor concerns about a government consultation that could result in tighter restrictions, hares in Macau’s casino operators have lost a third of their value, or $14 billion.

Wynn Macau’s stock dropped 34% to a new low, while Sands China’s stock dropped 28%. Lei Wai Nong, Macau’s secretary for economy and finance, confirmed a 45-day consultation on the gambling sector, including how many licenses will be allowed in the upcoming retendering, how long they will be for, and whether the government will impose tighter supervision.

While license renewals had been anticipated for some time because the current ones are set to expire in June, the move to tighten regulatory control caught the industry off guard. In addition to appointing government representatives, the revisions propose increasing local shareholdings in casino companies, though no details on how these changes will be implemented have been provided.

“We admit it’s only a ‘directional’ signal, while the level of actual regulation/execution remains a moot point,” JP Morgan analyst DS Kim said.

“We will not be surprised if the market focuses only on the potentially negative implications, given the weak investor sentiment,” said George Choi, an analyst at Citigroup in Hong Kong.

The consultation comes as Macau has struggled with a lack of visitors since the start of 2020 due to coronavirus restrictions. While gambling revenues have increased in recent months, they still fall short of the monthly totals for 2019. “We are confident about pent-up demand, which should eventually drive future mass revenue to be higher than in 2019, based on China’s retail sales and Vegas gaming revenue… however, we are concerned that the status quo (visitation at 25% of pre-COVID level, GGR at 35%, and mass at 50%) could continue,” Morgan Stanley analysts Praveen Choudary, Gareth Leung, and Thomas Allen said.

With the zero-tolerance policy, lower vaccine efficacy, and the Delta variant, recovery could take months or years.”
“Previously, we (and consensus) had expected a temporary extension of licenses for 2 to 3 years, which could have prolonged this issue,” they write. “Second, the document’s language suggests that the number of licenses and tax rate will remain unchanged, both of which are positive in comparison to market expectations. The document is about extending licenses, not stopping gambling in Macau, which may worry some investors.”

“We are more concerned about reopening because Macau gaming will thrive and casino licenses will be awarded/renewed – but timing of full border opening between Hong Kong, Macau and China is still unknown,” they added.