DeSantis and lawmakers close to reaching a deal on Florida gambling 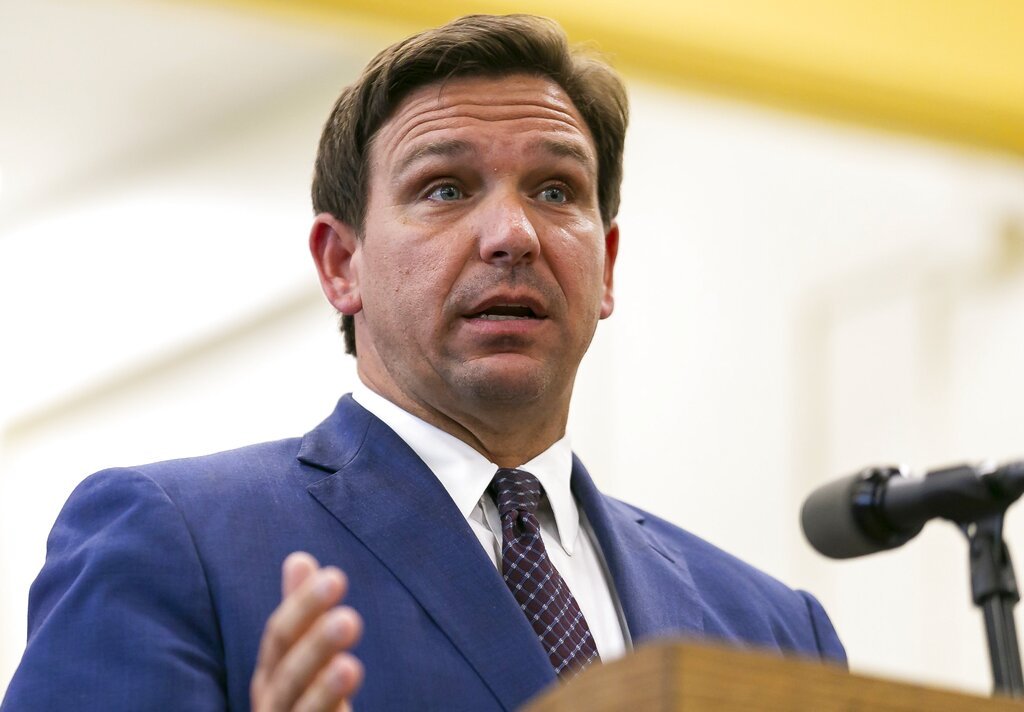 If the state Legislature approves the gaming compact next week and federal regulators approve it later, Florida will become the largest state in the country to legalize sports betting.

TALLAHASSEE — Gov. Ron DeSantis, a nationally ascendant Republican, is close to reaching an agreement with the Seminole Tribe of Florida on a long-awaited gaming deal. It would expand gaming in tribal facilities and bring online sports betting to the state for the first time.

The Tribe would pay the state a minimum of $500m in annual payments in exchange for all aspects of the agreement. It is an amount that may arise as the market and profits grow.

But there are no sure bets, especially in Florida, where competing interests, political cash, and powerful players could make or break a deal that has been in place for more than a year.

Is the deal appreciable?

Many people are still concerned about the gaming proposals. The possibility of legal challenges is one of them, as opponents argue that the compact violates a constitutional amendment passed by voters in 2018 that requires voters to approve any new casino games expansion.

Some of the anxiety arises from a single concern: is this a good enough deal for Floridians?

“I’m not sure this is the right agreement. Sen. Jeff Brandes, a Republican from St. Petersburg, said, “I think this was the easiest deal we could have gotten. But it’s not the best deal.” “I believe this is the Tribe’s dream deal. But this isn’t the dream deal for Florida.”

However, the deal would provide much-needed cash to Florida’s parimutuel industry by allowing them to operate the mobile sports app under their own brand in exchange for 60% of the profits.

Parts of the agreement appear to be a policy shift for DeSantis.

“DeSantis recognized that sports gaming was taking off, and everyone is doing sports betting in other states. And Florida would be behind the eight balls if we didn’t do anything,” Hutson, a Republican from St. Augustine, said in an interview.

The compact, if approved, would make Florida the most populous state in the country to allow mobile sports betting.

However, The Tribe and the state can return to the negotiating table in 36 months to consider amending the compact to allow the Tribe to operate mobile gaming for “all types of Covered Games online or via mobile devices to players physically located in the state,” according to language at the end of the compact agreement.

For a long time, people wanted to go online, but there hasn’t been enough public support for it.

Moreover, the gaming compact would also allow the transfer of parimutuel slot machine licenses between Miami-Dade and Broward counties. It is a provision that could allow President Donald Trump to buy an existing slot machine license and transfer it to his Doral golf resort.