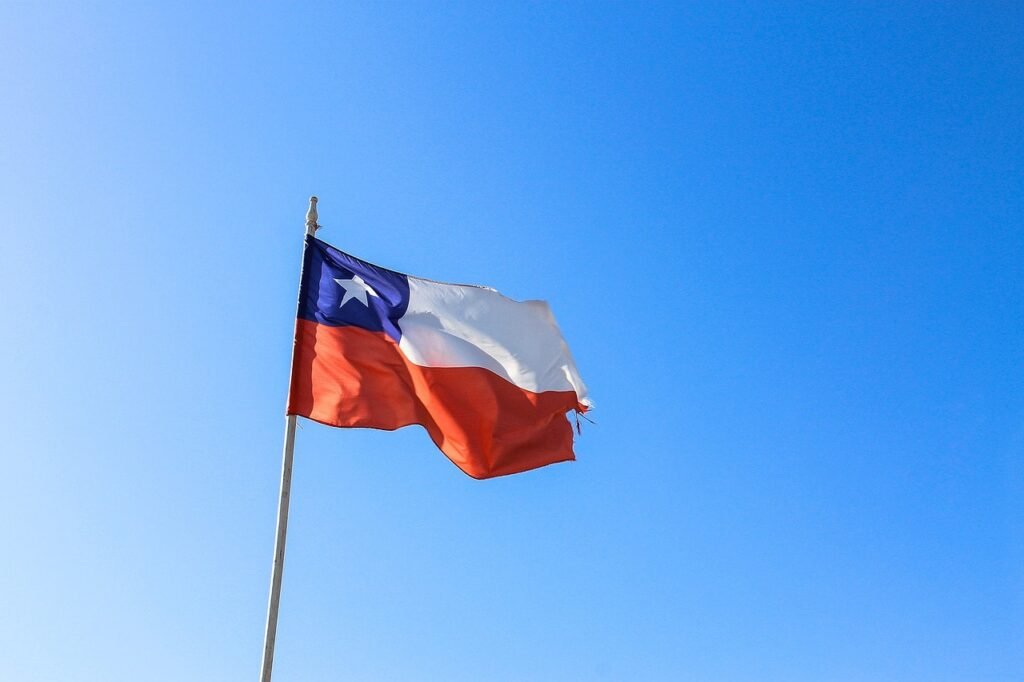 Dreams and Enjoy are still awaiting the National Competition Authority (FNE) of Chile’s decision, which opted to prolong the investigation period of the two firms’ merger to phase two. The corporations wrote to the FNE after more than 100 business days had passed since its ruling.

The FNE is worried that the merger, which will control 58.4% of casino licenses and 76.44% of the industry’s gross revenue in 2019, could have a detrimental effect on the financial proposals made during tenders and the service of the combined firm.

The merger should not have a negative effect in the way that the state agency may worry, as stated in the Compass Lexecon study, “no coincidence has been found between the parties in the recent bidding processes (of municipal casinos), nor in the processes before to the year 2015.”

“In this way, prior to the completion of the operation, the permits associated with the most important casinos in the country will already have been tendered and in the coming years the permits of four casinos will be tendered, which together represent a smaller percentage of the industry,” says the firm’s document.

According to the same company, there is little chance that casinos operated by different businesses will run concurrently in Chile’s interior’s outlying areas; instead, this only happens in Santiago’s metropolitan area. The existence of Rinconada and Monticello (casinos), however, is “amply justified by the vast number of people who live in the metropolitan zone,” according to Jorge Tarziján.

The merger of Dreams and Enjoy has not yet been resolved by the FNE, but it is anticipated to happen between the end of this year and the beginning of 2023.

The two biggest casino operators in Chile, Enjoy S.A. and Dreams S.A., declared in January that their merger agreement was complete. The company emphasized in a presentation to shareholders that the combined business, which would be known as “Dreams Enjoy SA,” will solidify its position as a market leader in the casino sector.

The FNE, however, stopped the merger in June. After initially determining that the merger may potentially lessen market competition and have a detrimental impact on customers as well as other casino operators, the FNE claimed that more time was needed to analyze the merger in order to study its impacts on the market.

0 responses on "Dreams and Enjoy defend their merger in Chile." 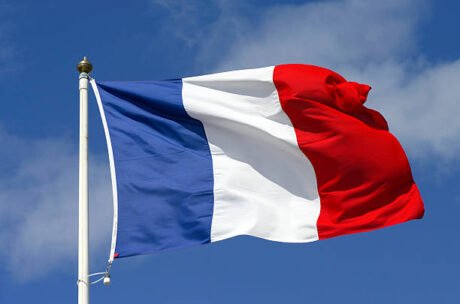