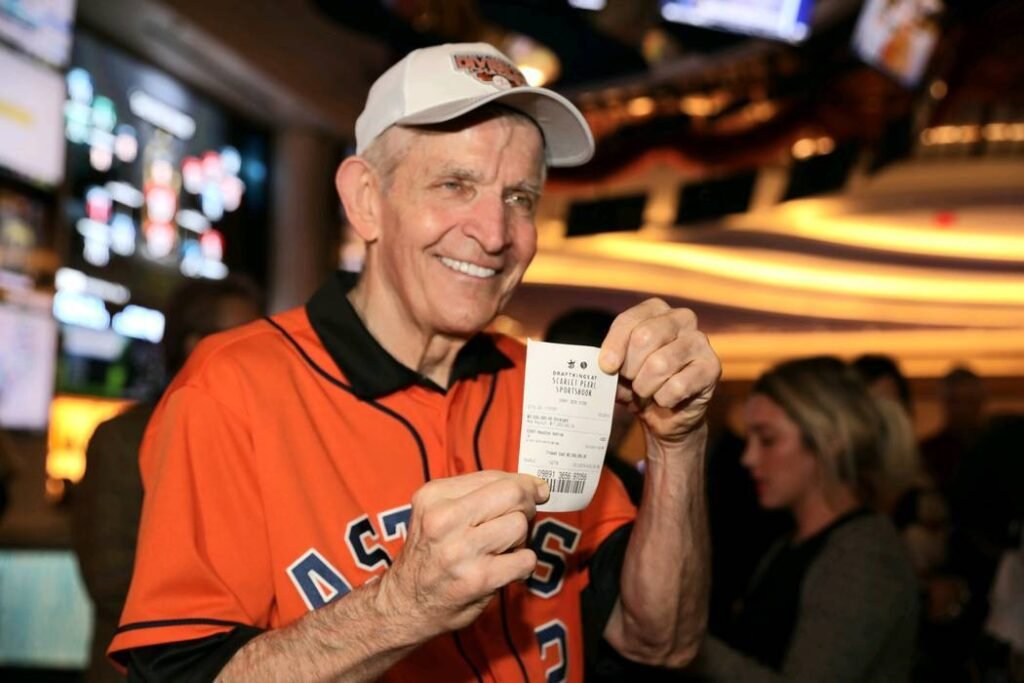 Jim McIngvale, a Houston businessman, first had to board a plane before placing his Super Bowl bet. Most people know America’s most famous sports bettors as “Mattress Mack,” who lives in a state where sports betting is still illegal.

A Texas legislative committee received testimony two weeks ago on proposed constitutional amendments that would legalize sports betting and casino gambling in the country’s second-largest state. According to reports, Las Vegas Sands has put millions of dollars into promoting more gaming in the Lone Star State.

However, the measures will be met with opposition. Texas Lt. Gov. Dan Patrick (R) said earlier this year that there aren’t enough votes in the state Senate to pass it.

In addition to being a well-known gambler, McIngvale is a devoted believer of Faith. His Twitter account has more tweets quoting Bible verses than tweets about sports betting.

During times of crisis, he’s also used his Gallery Furniture stores in Houston as temporary shelters. And for the Kentucky Derby, he teamed up with Churchill Downs to invite about 300 foster care workers from across the state to watch the race as their guests.

Those two sides to Mattress Mack are remarkable, especially when many opponents of expanded gaming use religious or moral arguments to justify their opposition.

McIngvale added that he believes the country needs to address “bigger moral issues.”

“We don’t have enough young people in the country,” he said just days after the US Census Bureau announced that the country’s population grew at its slowest rate since the 1930s. “Right now, there are more people over the age of 80 in the country than there are children under the age of two, which is a problem for the country’s future. We need to concentrate on issues that are more important than gambling.”

He continued to say that gambling is a “harmless attraction,” though it can be highly addictive.

“I think gambling is a good hobby for people if they keep it under control,” he added. “For me, it is definitely a stress reliever.

He claims that the only other bets he makes are on his stable of horses, in addition to sports bets. However, he added that he doesn’t put a lot of money on them unless they’re longshots.