France – Partouche joins the Joker Club community in the Metaverse. 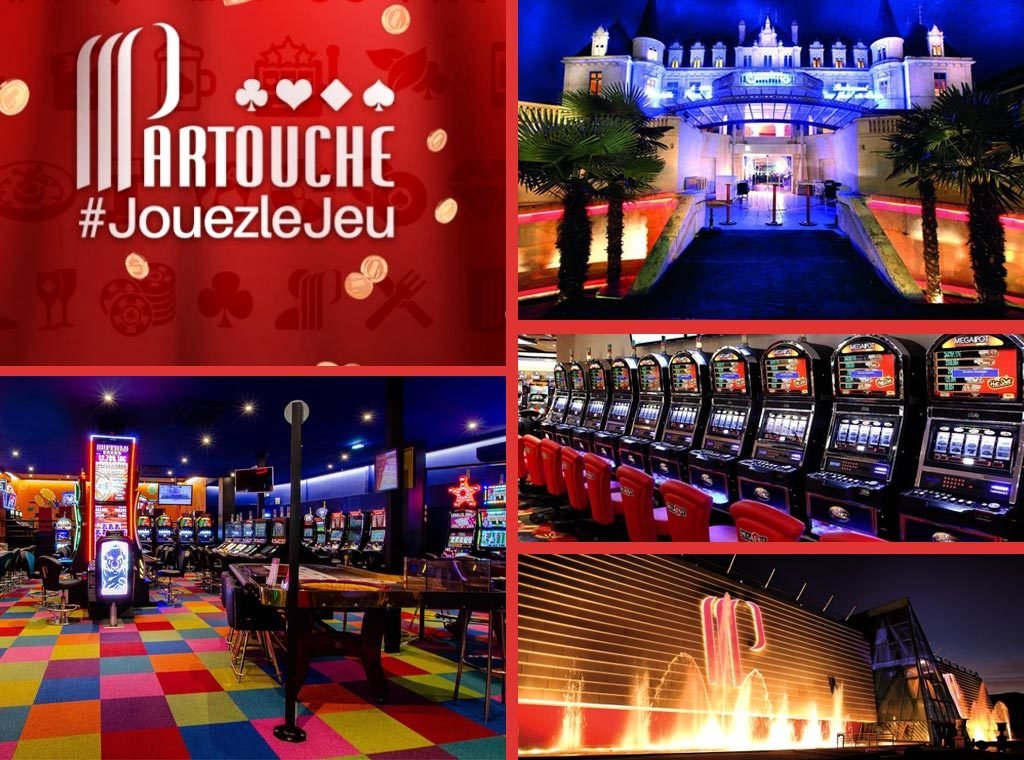 The Partouche group has formed Partouche Multiverse, a subsidiary dedicated to initiatives in the Metaverses, a virtual universe in creation, as it prepares to commemorate its 50th anniversary in 2023.

“Convinced that the technologies behind blockchains, NFTs and Metaverses represent a major revolution, the Partouche group intends to settle in this ecosystem for the long term to develop entertainment 3.0 there with commitment”, specifies the press release. Indeed, with growth of 21,230 per cent in 2021, NFTs represent a buoyant and rapidly expanding sector.

The group has already started its first project, Joker Organization, a one-of-a-kind club that strives to bring together fans from all over the world who share the “Joker Spirit,” which is defined as “a touch of crazy, genius, fantasy, or creativity,” according to the press release. The Joker Spirit is a new playground for anyone looking to have a good time, unwind, and enjoy life.’ Each NFT [there are 8,888] will have its own Joker, which will grant entry to the community. Partouche Multiverse will deliver benefits and thus an extraordinary utility behind each NFT, in addition to its creative worth. Partouche Multiverse is led by Maurice Schulmann, the group’s general delegate.

Buying these joker images allows you to become the exclusive owner and resell them. “This project is the first of a long series to come”, “unprecedented initiatives will follow one another to bring the subsidiary sustainably into the ecosystem and create the entertainment of tomorrow”, continues the group.

With Partouche Multiverse, the Partouche group, which also manages 40 casinos, hopes to reach a younger target, that of 18-35 year olds. Proof that the casino operator lacks neither ideas nor ambition, Mr. Schulmann underlines that this new entity and does not “refrain from creating its own cryptocurrency”.

Patrick Partouche, chairman of the group’s supervisory board, went further, stating, on the sidelines of the launch of NFT Day, his wants to accept cryptocurrencies within his establishments by this summer.

0 responses on "France - Partouche joins the Joker Club community in the Metaverse."