Germany — Saxony-Anhalt has had another great lottery year, with stakes topping €200 million. 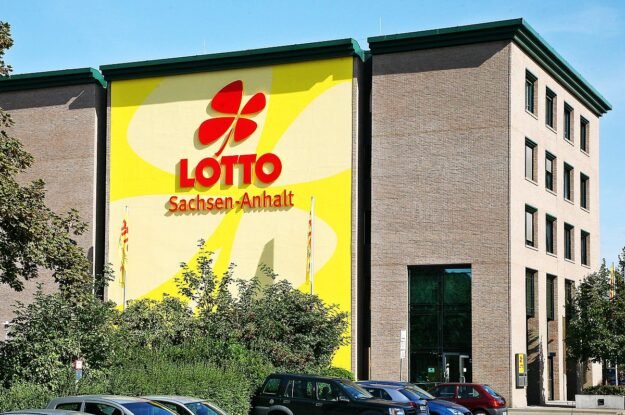 At Lotto-Toto GmbH Sachsen-Anhalt, the stakes are still at all-time highs. Lottery players in Saxony-Anhalt spent roughly €3.9 million each week on their luck at LOTTO Sachsen-Anhalt in the upcoming year 2021. (around 42,000 euros more per week than in 2020).

One of the most popular products was the traditional LOTTO 6aus49. Every week, some 337,000 lottery tickets were handed in. The Eurojackpot lottery, which will celebrate its tenth anniversary in a few weeks and will launch a second drawing at the end of March, also performed admirably.

Scratch-off tickets, particularly those priced at €5 and €10, were in higher demand in 2021. Scratch cards saw a 6.3 percent increase in sales overall. Bingo — the environmental lottery – even saw a nearly 15% increase.

“Lottoglück has shown to be pandemic- and crisis-proof,” said Stefan Ebert, Lotto’s managing director. “The residents of Saxony-Anhalt trust the LOTTO brand and rely on the well-established sales outlet structure, which is reinforced with online offerings,” says the company.

More than 80% of the stakes are earned in the lottery sales outlets, which employ over 2,800 women and men. 35 of the 670 lottery sales locations were closed for days or weeks during the shutdown in the first half of 2021.

“Lotto players in Saxony-Anhalt not only spent more money on our products in 2021, they were also luckier and won significantly higher amounts than in the previous year,” said Lotto Managing Director Stefan Ebert. 784** lottery players were happy about winnings from €5,000 – 122 more than in 2020. Six of them even became lottery millionaires – more than in any other eastern German state.

Saxony-Anhalt is consistently the winner of the LOTTO. 353 funded projects were accepted in 2021, with €5.9 million in lottery funding allocated. Around 2 million euros went to 121 cultural projects in Saxony-Anhalt, and around €2 million went to sports. Around €1 million was allocated to church monument preservation, 542,000 euros to social projects, and €400,000 to environmental conservation. The country was among the victors, in addition to the common good and lottery players. The state budget received almost €68 million in lottery and sports betting taxes, as well as gambling taxes.

In 2021, not every lottery winner was aware of their good fortune. A total of €757,000 in awards has yet to be requested or collected. This contains a €100,000 award won on February 27, 2021 in Magdeburg. Someone had won the main reward in the SUPER 6 extra lottery after playing a lottery ticket for four weeks for €40.20. Winnings over €1,000 will be transferred if requested in advance. The winner data is forwarded to the lottery headquarters in Magdeburg after the lottery ticket receipt is read in at a lottery terminal.

0 responses on "Germany — Saxony-Anhalt has had another great lottery year, with stakes topping €200 million."