In 2021, more than 500 suspicious sports matches were discovered in the United States. 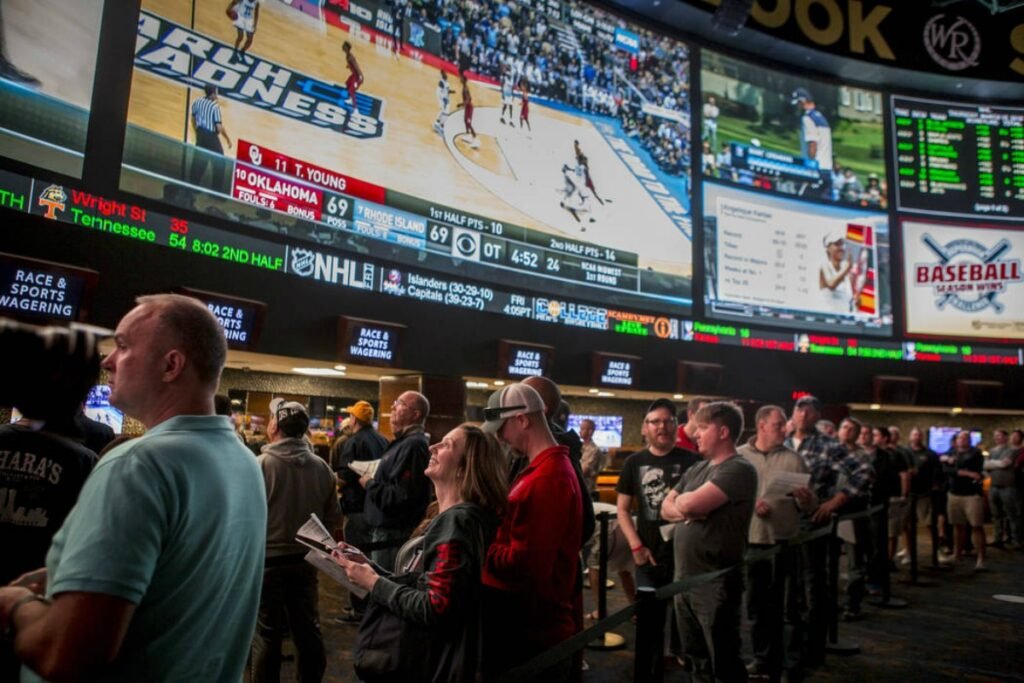 Since the start of the global pandemic in April 2020, Sportradar Integrity Services has detected over 1,100 suspicious sports matches, with 655 of those matches detected in the first nine months of 2021, according to a new study.

Sportradar’s bet monitoring system, the Universal Fraud Detection System (UFDS), has been used to detect suspicious activity in 12 different sports across more than 70 countries in the last 18 months. These findings are released as Sportradar begins providing its UFDS bet monitoring service free of charge to sports federations, leagues, and state authorities around the world, effective today, as part of the company’s ongoing commitment to safeguarding global sport’s integrity and making the system accessible to all.

Soccer is the sport most at risk of betting-related corruption, according to Sportradar’s UFDS figures, with more than 500 suspicious matches detected so far in 2021. As fixers focus their attention on lower-level matches, third-tier leagues and below, including youth level, account for roughly 40% of suspicious activities reported within domestic soccer competitions.

“As our analysis shows, match-fixing is evolving, and those behind it are diversifying their approach, both in the sports and competitions they target, and the way they make approaches to athletes, such as the rise in digital approaches. Andreas Krannich, Managing Director, Integrity Services at Sportradar.

On a global scale, the UFDS has detected 382 suspicious matches in Europe so far this year, with 115 suspicious matches recorded in Latin America during the same time period. Since the beginning of January 2021, the Asia Pacific region has 74, Africa has 43, the Middle East has ten, and North America has nine.

0 responses on "In 2021, more than 500 suspicious sports matches were discovered in the United States."