In September, US sportsbooks established a new high. 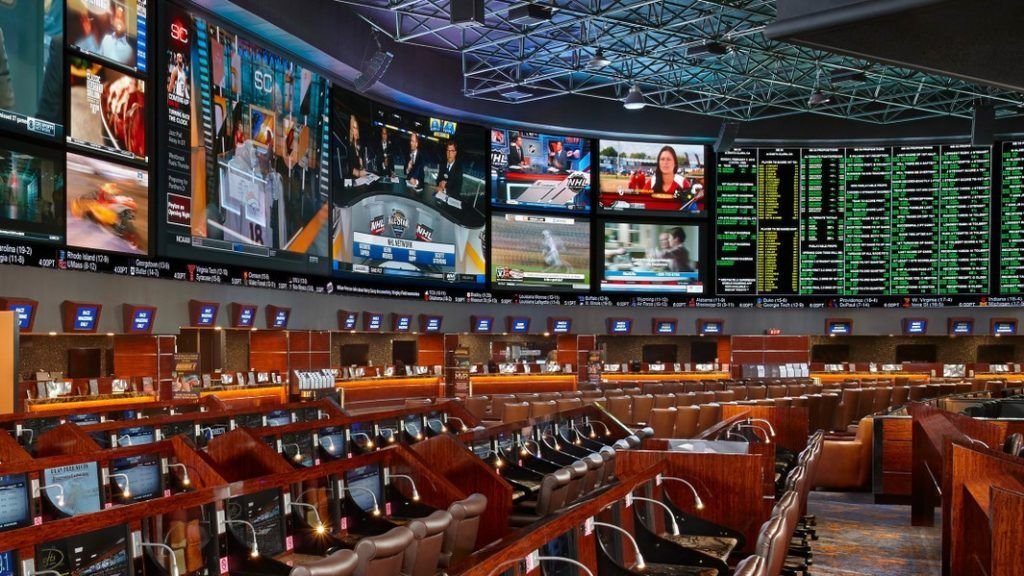 According to data provided by PlayUSA.com, a major source for news and research on the US regulated gambling sector, regulated US sportsbooks have officially raked in more than $5 billion in wagers in a single month for the first time in history.

So far, legal sports betting countries have reported that sportsbooks took in $5.2 billion in wagers in September, a month that witnessed a spike in betting throughout the US thanks to a full college football schedule and the first three weekends of the NFL season. Those bets brought in $412.5 million in total revenue for the licensed bookmakers.

“Football has created a wave of bettor enthusiasm that has met the higher end of our expectations, but the increase is more than just interest in a single sport or an expansion of legalized sports betting into new states,” said Dustin Gouker, lead analyst for the PlayUSA.com Network. “Relatively young markets such as Michigan and Virginia, where bettors got their first opportunity to wager on regular-season football through online sportsbooks, expectedly saw a massive surge in interest. But New Jersey and Nevada posted record months, too, signaling a similar broadening in the most mature markets in the U.S.”

Following Illinois’ declaration that its sportsbooks had received $596.5 million in September wagers, the country’s first $5 billion month became official on Monday afternoon. The previous monthly high in the United States was $4.6 billion wagered in March. Because Arizona has yet to submit data, September’s handle will rise somewhat.

By comparison, betting in September is up 80.6 percent from the $2.9 billion in wagers accepted by regulated US sportsbooks in September 2020.

Many of the 28 states and Washington, D.C. that permitted legal sports betting in some form in September, including Arizona, Connecticut, Louisiana, South Dakota, and Wyoming, were expected to set records. With the exception of those new markets, nine jurisdictions established new monthly handle records and six new gross revenue highs. This includes a $1 billion handle in New Jersey, which marks the first time bettors have thrown more than $1 billion into a single state’s sportsbooks in a month.

With $1.01 billion, New Jersey was first, followed by Nevada with $786.7 million. The top five were Illinois, Pennsylvania, and Colorado.

The record will almost probably fall in October, as remarkable as September was. The cause will be five weekends of football this month, but the start of the NBA and NHL seasons, as well as the start of baseball’s postseason, will make it a perfect storm.

Sportsbooks handled $280.9 million in October in Iowa, the lone major legal sports jurisdiction in the United States to report data. This was a 33.5 percent increase over the previous high achieved in September.

“The US sports betting market has not yet come close to reaching its ceiling,” said Eric Ramsey, data analyst for the PlayUSA.com Network. “Florida recently launched sports betting, and other large states such as Ohio and California continue to grapple with legalization. Every established sports betting state in the US is still growing. So, records will continue to be in jeopardy for the foreseeable future.”

0 responses on "In September, US sportsbooks established a new high."