James Packer might need to sell his Crown stake. 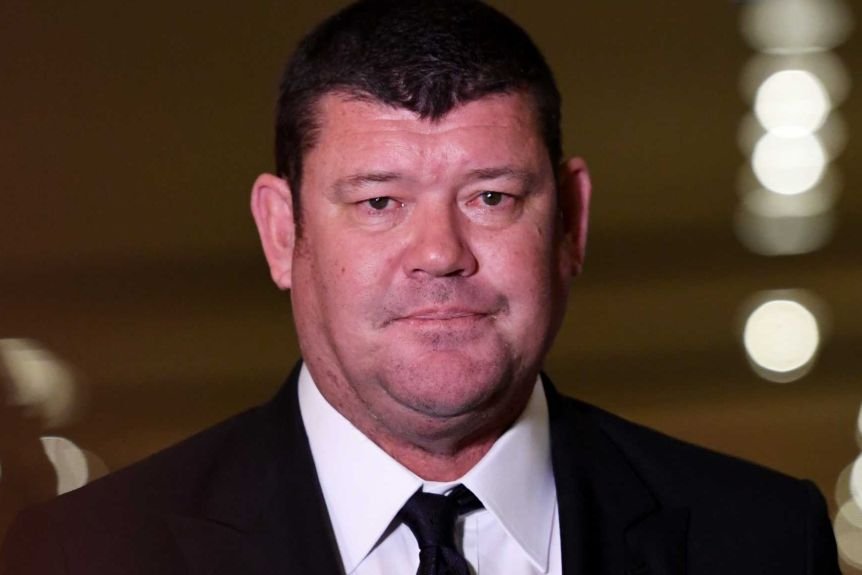 Currently Crown has no chief executive and a $2.2 billion Sydney casino it cannot open.

There are also new inquiries in Victoria and Western Australia by gambling regulators embarrassed it took a New South Wales probe to expose criminal activity happening right in front of them.

Long-time director, chair and current interim chief executive Helen Coonan told a conference call of investors that she was not seeking to remain as the boss of the organisation.

Chief executive Ken Barton resigned last week after Commissioner Bergin’s report made it clear it was untenable for him to remain at the company.

“Let me be clear, there will be change, real change and important change. Everyone from the board down is committed to reform,” Ms Coonan said.

“The (NSW) inquiry demonstrates there is more to do. We don’t underestimate the scale of the challenge we face.”

Ms Coonan’s pay will surge nearly fourfold to $2.5 million a year, the company revealed in its half-year results.

Crown Resorts recorded a half-year loss of $120.9 million as COVID-19 restrictions kept its Melbourne casino closed for most of that period. A year ago, its half-year profit was $218.2 million.

The Victorian government had imposed strict capacity rules at the site, fewer people attended as border restrictions separated Australia’s three most populous states — NSW, Victoria and Queensland — and the company said it logged costs of about $58.1 million relating to the mandated closures.

The lengthy list of board and executive departures over the past fortnight grew further, with news that general counsel Mary Manos would step down and the role would be separated from company secretary to double-down on Crown’s focus around legal and governance compliance.

And there is much more to come.

Commissioner Patricia Bergin found it “intolerable” that James Packer demonstrated “forgetfulness or failing to turn one’s mind to” the need for casino operations to “remain free from criminal influence and exploitation”.

Her recommendation is that anyone with more than a 10 per cent stake in Crown Resorts would have to meet the same high standards of character and propriety as the licensee itself. 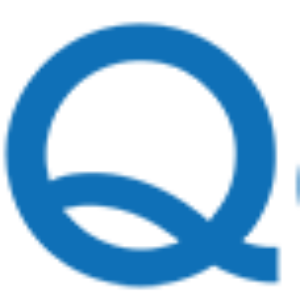 0 responses on "James Packer might need to sell his Crown stake."

Rank Digital and Annexio were fined £1.3 million by the UK Gambling Commission for social responsibility violations.

The Casino Barrière Montreux in Switzerland has launched the Gamrfirst online brand.

Swedish deposit cap ideas are slammed by Kindred as “ill-founded.”

Brazil – The President of Brazil reiterates his opposition to the gambling bill.