Las Vegas heads back into the future 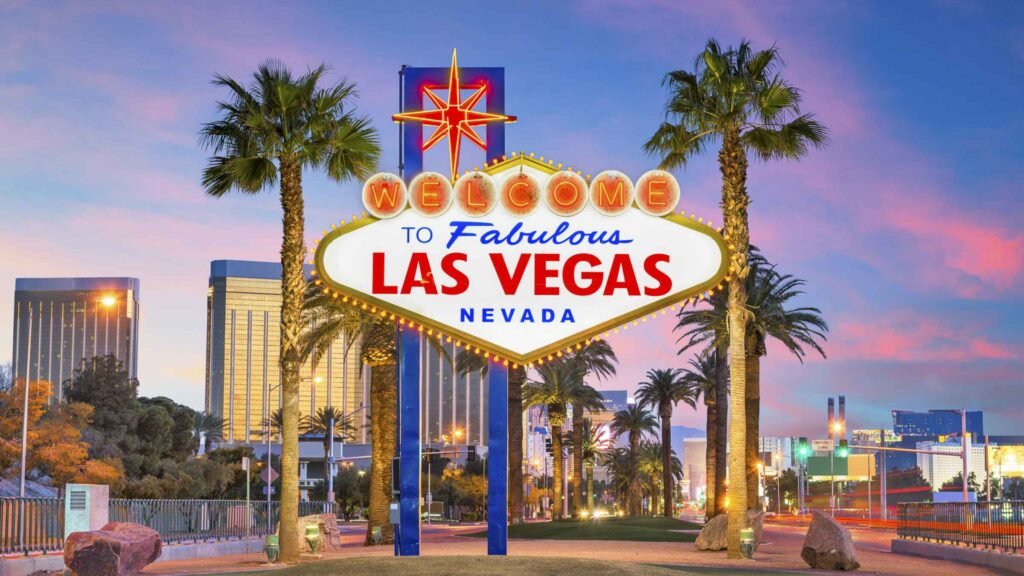 Since reopening in June 2020 after the Covid-19 shutdown, Las Vegas casinos have largely been moved back to the past, with their offerings restricted to gambling due to social distancing. With capacity limits rising to 80% on May 1, entertainment, conferences, and clubbing will contribute to the recovery effort.

On Saturday, Las Vegas will expand to 80% of its capacity, bringing it one step closer to normalcy. It’s a significant milestone because the city’s non-gaming amenities set it apart from other US casinos.

However, for Vegas to be Vegas again, capacity must increase, and restrictions ease beyond the limit of 50 people. Though, it increased to 250 in March for meetings and entertainment.

On April 23, the Nevada Gaming Control Board approved Clark County, the governmental entity that oversees metropolitan Las Vegas, to expand to 80% on May 1. And also reduce social distance from six to three feet.

Once 60% of the county’s 1.8 million vaccine-eligible population gets the vaccine, the capacity will increase to 100%.

According to Brent Pirosch, a gaming analyst for CBRE, “the opening of non-gaming amenities is one of the last puzzle pieces for the comeback story of the Las Vegas Strip because gaming now accounts for barely a third of revenue.”

This summer, Las Vegas will also receive a significant boost from the opening of its first resort on the Strip since The Cosmopolitan in December 2010.

According to analysts, Resorts World Las Vegas will have similar effects on attracting visitors right away with its entertainment offerings. There’s a 27,000-square-foot spa and a 5.5-acre pool complex with seven pool experiences in addition to the headline entertainers. Dayclubs, nightclubs, and restaurants with celebrity chefs occupy 100,000 square feet.

According to casino consultant Nehme Abouzeid, “They are going to open the greatest hits collection of the modern hospitality industry. I believe it will give people a new reason to visit Vegas.”

Josh Swissman, the founder of casino consultancy The Strategy Organisation, believes easing restrictions also means the return of another option that should be viewed as an amenity.

Since the Sands Expo and Convention Centre first opened its doors in 1990, conventions have become even more important. Since then, other Strip resorts have been adding convention facilities to their properties, according to Swissman. The Las Vegas Convention Center spent $1 billion expanding its convention center for 2021. But due to Covid-19, there was a shut down of the trade show industry.

Nightclubs and day clubs took one of the biggest hits among amenities, but analysts predict a strong comeback.

Swissman explains, “Younger people are looking for the best-in-class nightclub, dayclub, and pool experience. With it comes significant revenue, with clubs charging $400 or $500 for a vodka bottle that’s available for fraction of that price elsewhere. It’s a fantastic experience that comes with it. Brendan Bussmann, a consultant with Global Market Advisors, is optimistic that gaming venues will reintroduce their amenities while remaining safe from Covid-19. Guests can already take part in testing at Wynn Resorts and MGM Resorts.

0 responses on "Las Vegas heads back into the future"