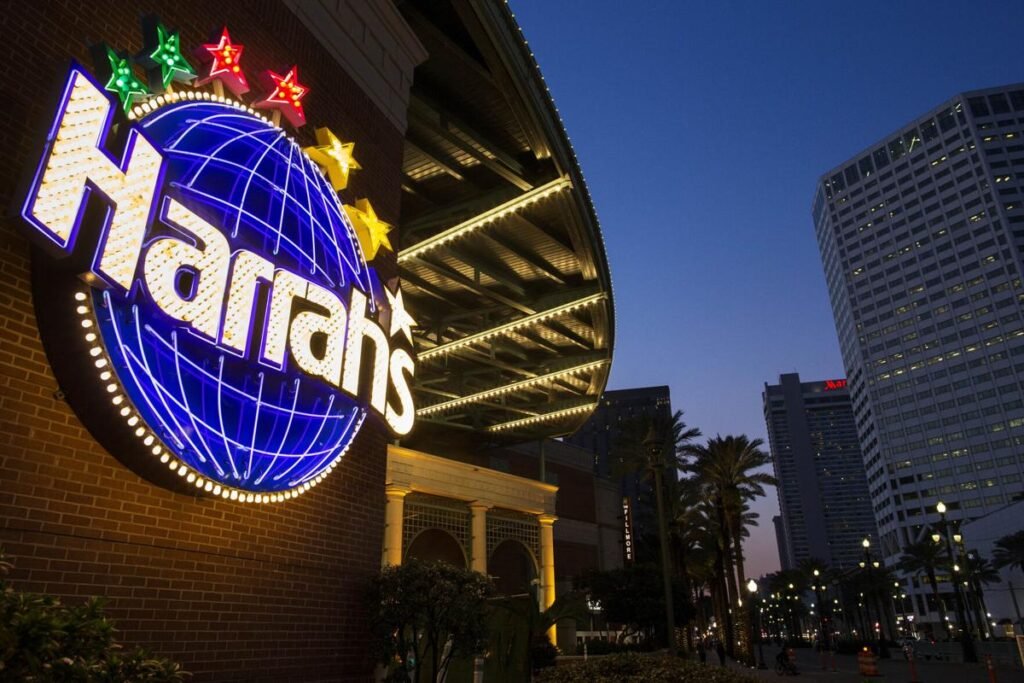 According to the Louisiana Gaming Control Board, the state’s 13 riverboats, one land-based casino in New Orleans, and four racinos gained $151.1 million in February. This figure is 28.9 percent lower than the $212.5 million reported in February 2020.

The estimates for February 2020 are from the last full month before the coronavirus pandemic hit the globe.

The figures for this year focus on two fewer riverboat casinos than the previous February. The Isle of Capri in Lake Charles, which was destroyed during Hurricane Laura last year, has temporarily closed. The DiamondJacks riverboat casino in Shreveport-Bossier City was closed in May.

Furthermore, according to the New Orleans newspaper website nola.com, extreme winter weather forced several riverboat casinos to shut for up to three days this year.

A deep freeze in February froze most of the world, including southern states. According to the newspaper, icy routes and closed bridges kept many customers away, including from riverboat casinos that stayed open despite the freezing temperatures.

Due to various COVID-19 safety rules, casino capacity is limited at 50% for those visiting the state’s gaming halls.

New Orleans saw the greatest drop in all of the state’s gaming markets. In February 2021, casino revenue fell by 34.5 percent compared to the previous February. New Orleans dropped from $55.2 million in February 2020 to $36.1 million last month.

The riverboat casinos in New Orleans saw a 27.6 percent decline in gaming wins. This included a 35.1 percent reduction in Treasure Chest sales, from $9.5 million to $6.2 million. The Treasure Chest is located on Lake Pontchartrain, northwest of downtown New Orleans.

A low-key Mardi Gras season resulted in fewer tourists to the state as well. Instead of marches for Mardi Gras, this February due to the pandemic, New Orleans residents decorated their houses and engaged in a virtual parade on an app.

The Belle of Baton Rouge, for example, shut for two days during the freeze in the capital city. Its profit of $1.2 million in February 2021 was 46.9 percent lower than the previous month.

Arkansas casinos have made less revenue in February. The Natural State, like Louisiana, experienced extreme winter weather in February. Three casinos in Arkansas share a border with Louisiana. The Southland in West Memphis, Oaklawn in Hot Springs, and Saracen in Pine Bluff are among them.

All three Arkansas casinos saw a drop in gaming revenue in February compared to the previous month.