MGM/Entain Merger Speculation to Continue Lingering, As Per Analyst 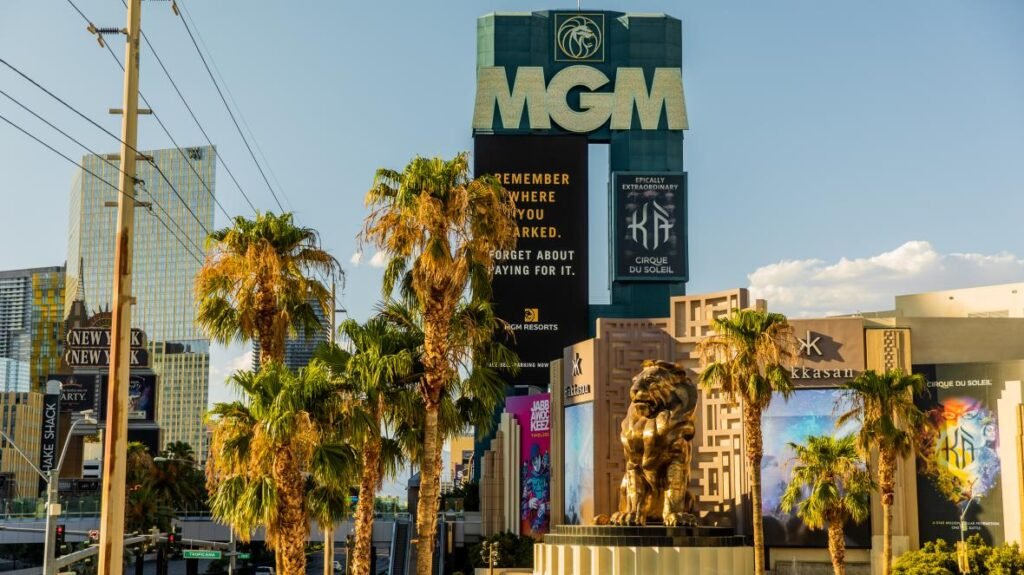 The British bookmaker rejected an $11.06 billion offer from the Bellagio operator, considering it inadequate. Despite it, it valued the sportsbook firm at a 22% premium to its London closing price just days before the proposal was made public.

MGM and Entain share the BetMGM unit’s economics, which is structured as a 50/50 joint venture. As a result, neither company get all of the benefits of increased sports wagering. This explains why the casino operator went after its UK-based partner.

Caesars had leverage over the British sportsbook firm. If the target chose another takeover bid, the Harrah’s operator would have cancelled its US agreement. And perhaps making it less appealing to a suitor.

MGM does not have such a sword to wield at Entain. Immediately following the Ladbrokes owner rejecting the Mirage operator’s offer, there was chatter that the 0.6 shares for each Entain share the Las Vegas-based company offered were insufficient. MGM decided against making a revised bid by 19th Jan.

MGM has a market capitalization of $20.60 billion, which is more than double Entain’s $9.51 billion. Furthermore, the casino operator has more than $7 billion in cash on hand and could seek financing from Barry Diller’s IAC/InterActiveCorp (NASDAQ: IAC) – its largest investor reconsider an offer for Entain. Last year, IAC purchased a $1 billion stake in MGM and expressed support for the Entain deal.

Deal Makes Sense for Both Parties

The US is the world’s fastest-growing sports betting market, and Entain investors want the company to add share here.

Barnick said,  “Entain’s ability to gain market share in this region now determines its future growth. Given the fierce competition from DraftKings and FanDuel, this will be a significant challenge.”

The top three online sports betting operators in the United States are FanDuel, DraftKings, and BetMGM, in that order. However, the MGM/Entain partnership lags far behind its larger competitors.

0 responses on "MGM/Entain Merger Speculation to Continue Lingering, As Per Analyst"