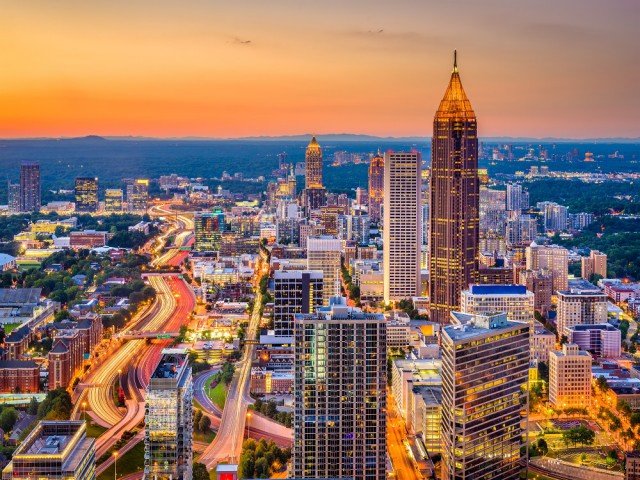 Mobile sports betting takes measures to expand gambling in Georgia. The bill failed at the General Assembly this year in Atlanta.

A Senate resolution did not make it off the House Floor by the deadline. This resolution would have given Georgia voters a right to whether or not they want mobile sports betting.

Senate Resolution 135 proposed a change to the state constitution. It allows mobile sports betting. A constitutional change would require a two-thirds vote in its favor. It has to pass both from legislative chambers and public approval in a statewide election.

However, the General Assembly did not pass the resolution. Bill-tracking website by the Atlanta Journal-Constitution confirmed this.

Another Senate bill did not get clearance from Legislature Assembly this year. This was SB142. The bill would have put the Georgia Lottery Corp in charge of regulating sports betting.

Published accounts revealed some facts about the voting. Republicans sponsored the mobile sports betting measures. They lost support from Democrats. This was after approval of a voting bill seen as limited and biased.

The assembly also put aside two other gambling bills this year. One bill would have allowed licensed casinos in Georgia. The other permit horse tracks.

In Georgia, the assembly can revive the same measures in 2022. The second year of the General Assembly’s two-year cycle.

Sports betting proposals have emerged in other Southern states.

In Louisiana, the Senate president has said he will introduce legislation this month to allow mobile sports betting.

In November, voters in 55 of 64 Louisiana favored approved sports betting within their area. The measure did not specify whether they would restrict sports betting to in-person wagering inside a casino. Or it can occur on smartphones.

Louisiana is home to 13 riverboat casinos. One land-based casino in New Orleans, and four racinos.

The Legislature will meet at the Capitol in Baton Rouge on April 12. They have to decide on several sports betting issues. It includes taxation and regulation. Besides, deciding on mobile gambling.

In Arkansas, the three legal casinos offer sports betting. People can do it inside the resorts at sportsbooks or kiosks. Mobile betting on live sporting events is prohibited.

The casinos include Southland in West Memphis, Oaklawn in Hot Springs, and Saracen in Pine Bluff.

The state has taken no action on the request. They have just sent a letter to the lobbying firm. The letter states that state gaming regulators would meet with their representatives on the matter.