Norway — A Norwegian authority has issued a warning to Kindred Group for unlawful gaming. 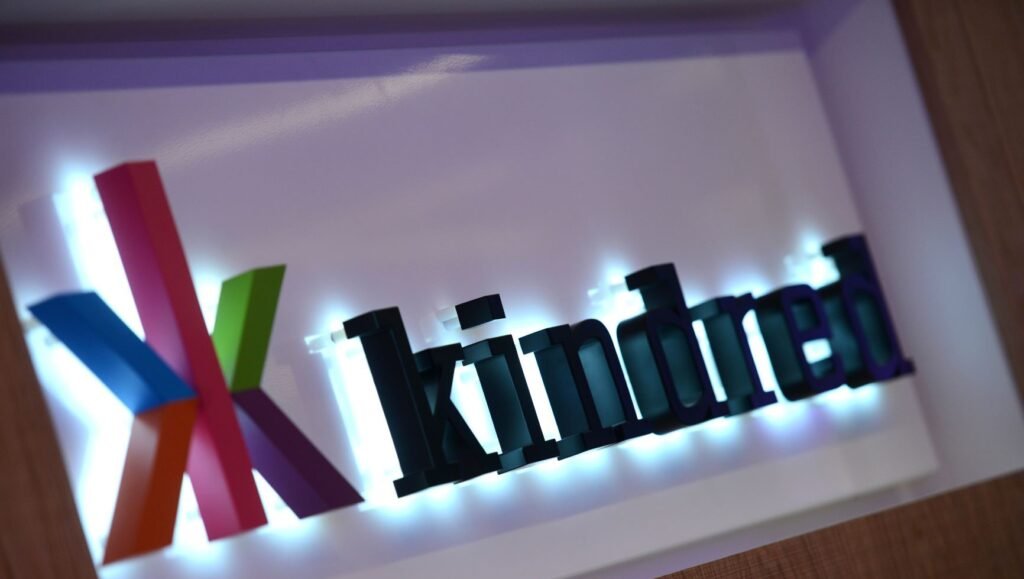 If Kindred Group, the firm behind online gaming sites Unibet and others, does not stop offering illegal gambling in Norway, it might face a penalty of about NOK 437 million in a year.

The Lottery Authority has informed Trannel International Limited, the company behind the online gaming sites unibet, Mariacasino, Storspiller, and Bingo, that if the illegal gambling offer continues, they would be fined NOK 1,198 million per day. The daily penalty will halt when the entire sum surpasses iTrannel’s annual gross profit, which is expected to be roughly NOK 437 million by the Lottery Authority. Kindred Group has a subsidiary called Trannel.

“When a gambling company that operates illegally in Norway can make NOK 437m from its illegal activity within a year, we owe it to the Norwegian people to do what we can to stop the illegal activity,” says Director of the Lottery and Foundation Authority Atle Hamar.

The gambling company does not have license to offer gambling in Norway from the Norwegian authorities. The Lottery Authority issued a verdict against Trannel on April 5, 2019, ordering it to cease and desist from offering gaming in Norway without Norwegian licence. The corporation attempted to appeal the judgment to the Ministry of Culture and the Lottery Board, but was denied permission to do so by both agencies. When the appeal case was determined on March 12, 2020, the deadline for complying with the judgement expired.

“We take seriously the fact that the illegal gambling offer has not yet ceased. Therefore, the Lottery Authority announces that we will now make a decision on enforcement action if Trannel does not stop offering illegal gambling in Norway,” says Hamar.

The Lottery Authority has asked Trannel to submit information on how they will comply with the ruling on many occasions, but the company has not responded.

– Six out of ten Norwegians do not know that gambling sites such as Unibet, Mariacasino, Storspiller and Bingo offer their games illegally in Norway. We want to protect those who have problems with gambling and now hope Trannel chooses to comply with Norwegian law,” said Hamar.

The enforcement fine will begin two weeks after the decision is issued and will continue until the illegal conditions are removed or the maximum amount is achieved, according to the notification. If Trannel submits a written declaration with clear recommendations and a plan for how they will comply with the ruling, the Lottery Authority may consider waiving enforcement fines.

0 responses on "Norway — A Norwegian authority has issued a warning to Kindred Group for unlawful gaming."