Okada Manila and 26 Capital Acquisition Corp. are bidding for a casino in New York. 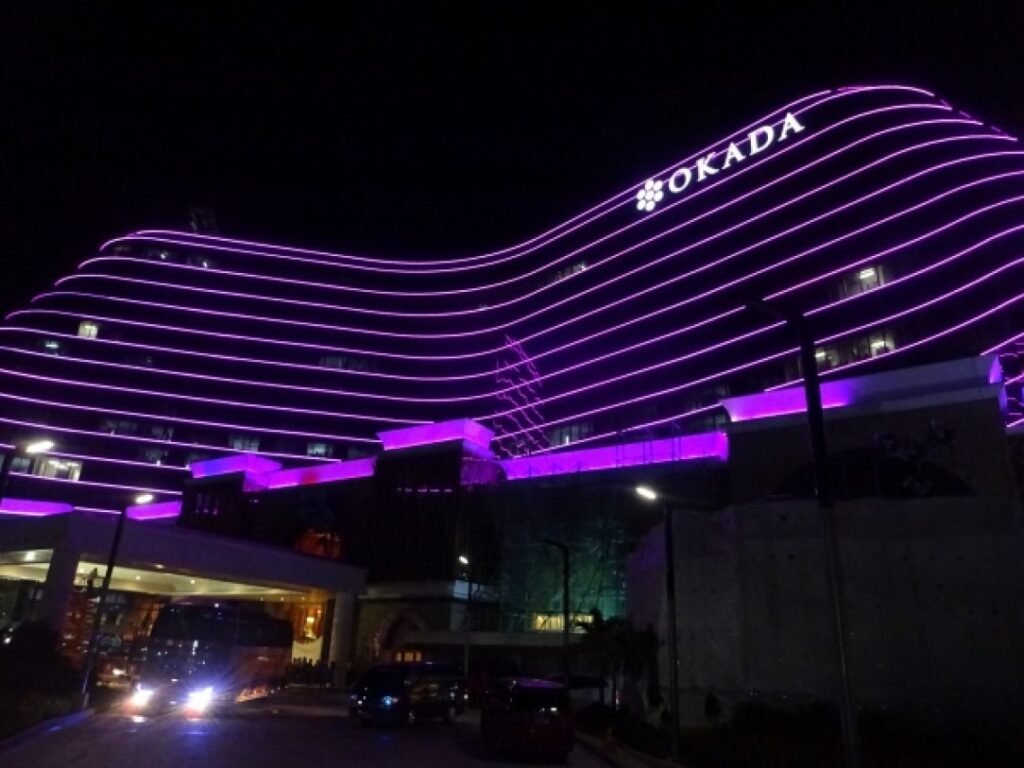 Okada Manila International, a Universal Entertainment subsidiary and an affiliate of Okada Manila’s operator, and 26 Capital Acquisition Corp. have confirmed that they will submit plans in response to the New York State Gaming Commission’s requests for information for what is expected to be three new casino licenses in the state’s southernmost region.

These are the final licenses approved as part of a 2013 ballot proposal that allowed for the construction of seven additional non-tribal casinos, four of which have already been erected in upstate New York. The anticipated holding company of Okada Manila, Okada Manila International, Inc., just announced its corporate name change to UE Resorts International, Inc., and the information request answer would be sent under this name.

Okada Manila International, Inc. announced in October that it has entered into a merger agreement to become a publicly-traded business with 26 Capital Acquisition Corporation, a Miami-based publicly traded special purpose acquisition company founded by renowned gaming specialist Jason Ader. The agreement could offer the company up to $275 million in cash, and it’s anticipated to close in the first half of 2022. The name change will reflect the company’s exciting new chapter as it continues to expand in the Philippines and looks outside its existing market for new prospects.

“As the business continues to evolve, it was fitting to change the name,” said Jun Fujimoto, Chairman, President, and CEO of Universal Entertainment Corporation, the parent company of UE Resorts International, Inc., which, through its wholly-owned subsidiary Tiger Resort, Leisure and Entertainment, Inc., operates the Okada Manila resort. “Our partnership with Jason Ader and 26 Capital was only the beginning of our plans. We have decided to change the company name of Okada Manila International, Inc. to UE Resorts International, Inc. to focus our combined efforts for the future growth and development of Okada Manila and our ambitions to establish a presence in other countries around the world.”

Okada Manila spans more than 50 acres and features roughly 35,000 square meters of casino space, with 599 gaming tables and 4,263 electronic gaming machines to choose from. The resort will be able to operate 974 gaming tables and 6,890 electronic gaming machines after the current building is completed in 2022. There are also two hotel towers with 993 luxury rooms, a retail promenade with 50 stores, the Cove Manila nightclub and indoor beach club, over 25 dining options, and one of the world’s largest multicolor dancing and melodic fountains on the property.

2 responses on "Okada Manila and 26 Capital Acquisition Corp. are bidding for a casino in New York."