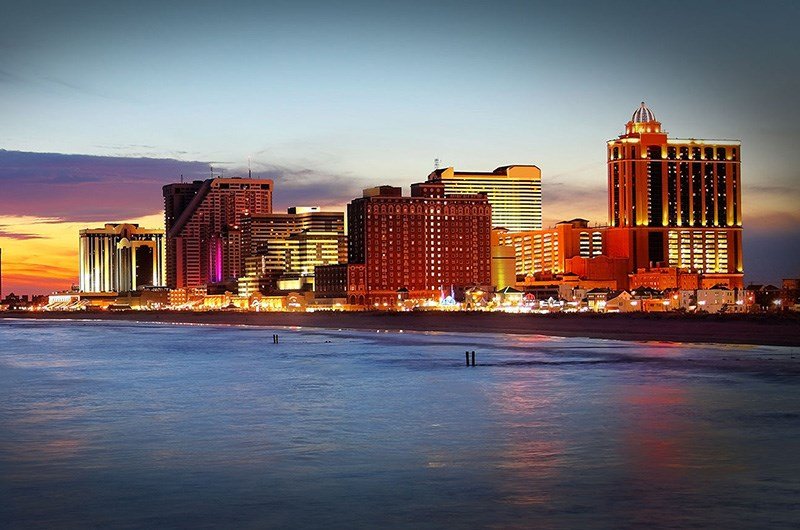 The coronavirus pandemic has sent profits falling at Atlantic City’s casinos by over 80% last year. According to figures released on Friday by New Jersey gambling regulators.

Although the numbers are dark, seven of the nine casinos still made a profit, in 2020.

The state Division of Gaming Enforcement announced the nine casinos posted $117.5 million in profits in 2020. That was nearly $594 million below the previous year. The pandemic forced casinos to close for 3 1/2 months. Casinos limited their operations even after reopening.

Gross operating profit is the earnings before interest, taxes, depreciation, and other expenses. It is a commonly accepted method of profitability in the Atlantic City casino industry.

“Atlantic City and its casinos went through their most tough year in history,” said James Plousis, chair of the New Jersey Casino Control Commission.

Even after being allowed to operate in July, the casinos’ earnings fell. This was mainly due to travel restrictions. He added.

“Through efficient management, the casinos proved that physical gaming could happen harmlessly,” Plousis said. “Now tourists can have every confidence that Atlantic City is safe for the summer.”

The Ocean Casino Resort set the largest operating profit at $21.8 million. The amount was up from $6.7 million in 2019. Its owners announced that the Ilitch family of Detroit is buying half of the Ocean casino. The family also owns the Little Caesars pizza chain, pro baseball, and hockey teams. Detroit casino is also under their ownership.

Ocean was the only Atlantic City casino to raise its profits during the pandemic year.

“Thanks to our team’s hard work. We showed determination in the months before and after our temporary closure. Ocean had a successful year. As restrictions relax, I’m hopeful we’ll continue to see gaming extension throughout 2021.”