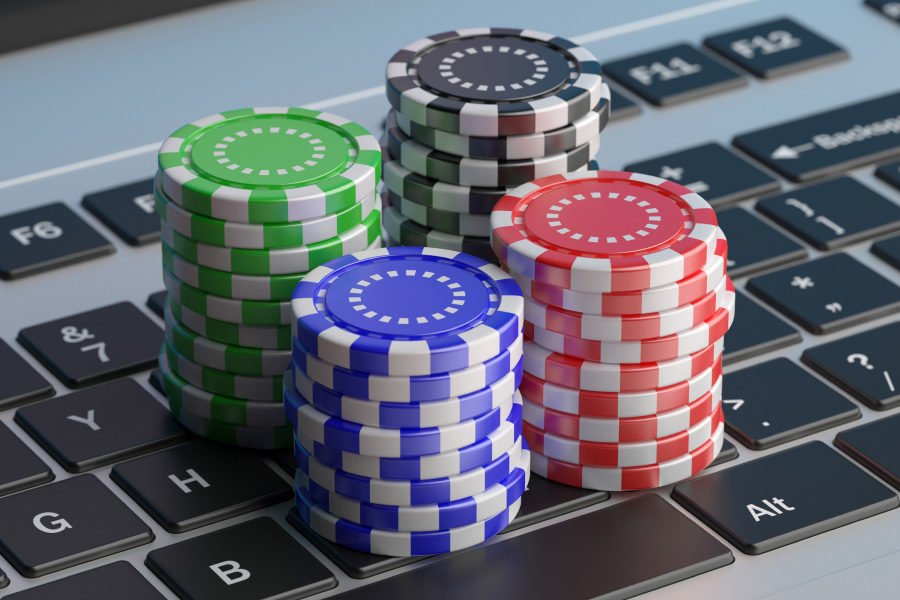 The performance of Pennsylvania’s online casinos and poker rooms shattered previous records in March, with the region’s online and retail sportsbooks surging the second-highest monthly volume in state history.

The Keystone State’s igaming entities generated $97.7m in revenue during March. It breaks the record $80.4m set in January. It resulted in $22.6m in state taxes and $13.3m in local share assessments and county grants.

Online casinos also generated a per-day revenue record, bringing $3.2m in revenue per day for the 31 days in March. It was up from the previous high of $2.8m over the 28 days in February.

Penn National, which includes the DraftKings, BetMGM, and Hollywood casinos, led the market with $33.6 million in revenue. And Rivers Philadelphia, which includes PlaySugarHouse and BetRivers, second with $27.1m.

“The revenue increase year over year is staggering,” Valerie Cross, an analyst for PlayPennsylvania.com, said. “For the foreseeable future, the pandemic closures of the state’s retail casinos changed bettor behavior. This is evident as online casino gaming continues to set records, despite the relaxation of brick-and-mortar restrictions.”

“March’s results demonstrate just how important the NCAA Tournament can be in Pennsylvania and elsewhere, providing a significant boost to sportsbooks during a period when football is dormant,” said Dustin Gouker, lead analyst for PlayPennsylvania.com.

“When the tournament was canceled last year, sportsbooks were left with a revenue gap they couldn’t fill. Pennsylvania was a bit of an unknown since the NCAA Tournament was held online, and sports betting hadn’t launched yet. This puts sportsbooks in a good position for the rest of the year, especially when compared to 2020.”