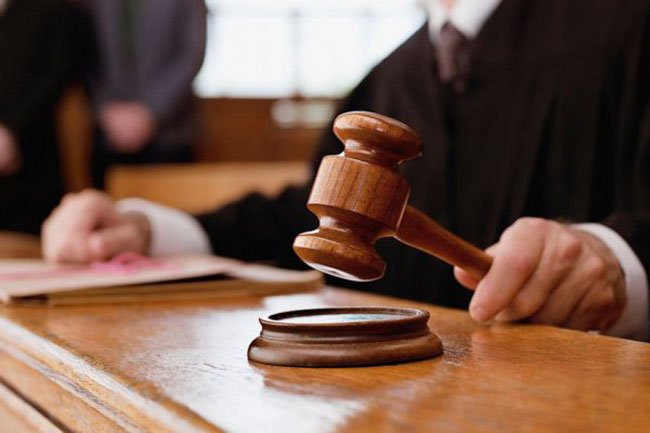 Route operators have filed a lawsuit against the Puerto Rico Gaming Commission (CJPR), claiming that the renewal process for their licenses has caused “administrative disarray.”

In respect to the procedure, which had a deadline of September 30, the 16 plaintiffs demand that “all procedures linked to (the) collection and renewal of licenses for route operators gaming machines” be suspended. According to the plaintiffs, the commission is understaffed, hasn’t conducted inspections, and has been acting inefficiently.

“Almost four years after Law 11 entered into force, the Commission does not have (1) a Regulation for Adjudicative Procedures, (2) a Regulation for the Confiscation of Illegal Machines, (3) nor a procedure to enforce the payment of fines that are imposed. It is evident that there is a pattern of the Commission not complying with the provisions of Law 11, as amended,” they stated.

The regulator started the process of renewing the licences that would expire on September 30 by an administrative order published on August 26 of this year. At the same time, it also said that it would begin collecting the outstanding debts of route operators for the licenses of 2021–2022.

“We urge all owners of route gaming machines to begin the procedures for the renewal of licenses,” said the executive director Javier Rivera Emmanuelli adding that the process was aimed at “protecting and legalizing the operations of machines in commercial establishments and removing illegal machines from the streets.”

Additionally, the process, according to the official, “addresses the issues that various components of the sector have voiced, while the CJPR continues with its supervisory function in favor of responsible operators, players, and citizens.” It was also authorized by the Board of Commissioners.

The Board of Commissioners, the entity in charge of the Gaming Commission, issued an Administrative Order on August 26 that details the administrative process for updating licenses.

Route machine operators were eligible to receive the first 100 licenses under Regulation 9175. These will be linked to a government-run network.

The Commission, in accordance with Acts 81 of 2019 and 11 of 1933, as amended, issued its first few hundred licenses in 2021. The latter imposed a fee of US$1,500 per license for each machine and allowed the use of gambling machines outside of casinos. There are certain route operators who still owe money for the operating rights for the years 2021–2022, and the renewal due is drawing near.

The guidelines for slot machines outside of casinos were ultimately established in February 2019 by the Puerto Rico Tourism Company. Previously, each business could only have ten slot machines, but nowadays, route operators can run between 100 and 250 machines under a single name at various locations. The machines cannot be located outside the facility and cannot serve as the main source of revenue for the company. The rule specifies that the maximum prize for players is $1000 USD. The Department of Economic Development and Commerce announced in October 2020 that the regulations were now in force.