The Igaming Revenue Report for the United States — May 2021 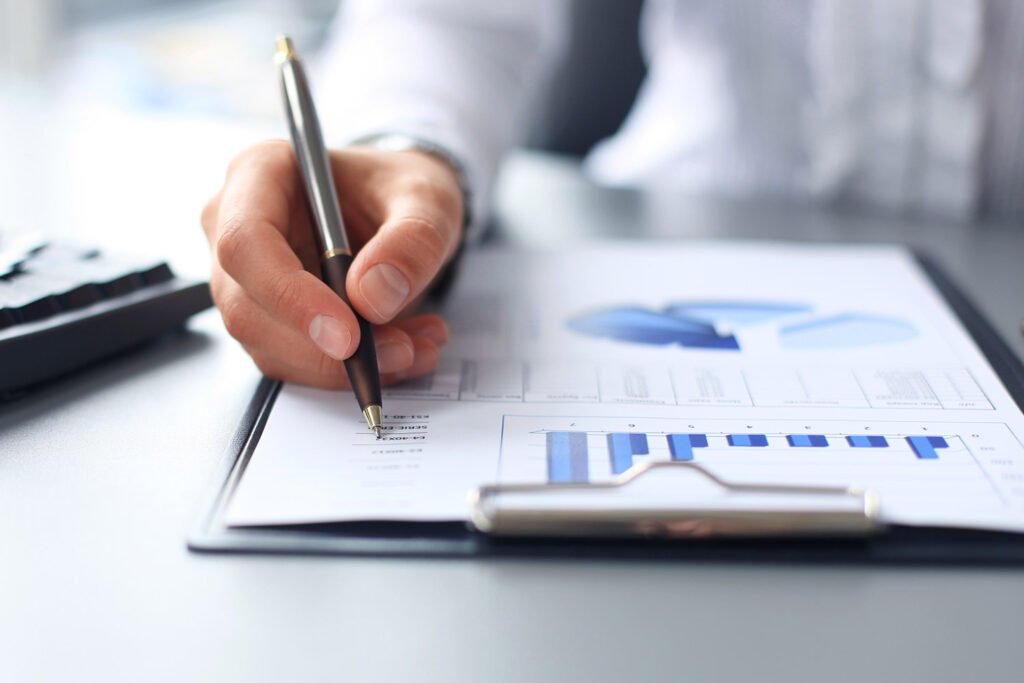 Total igaming revenue in Pennsylvania, New Jersey, Delaware, West Virginia, and Michigan in May 2021 was $309.6 million, a 6% increase over April’s $291.3 million but still $2 million short of March’s record-breaking $311.6 million.

The Garden State’s online casino revenue surpassed nine figures for the fourth time in May and for the third month in a row. In May, web-based gambling operators in New Jersey earned $108.2 million, a 0.4 percent increase over the previous month’s total of $107.7 million. However, May’s revenue was one day higher than April’s.

Following a nearly 8% drop in April after a record-breaking $97.7 million in March, Pennsylvania’s igaming revenues surpassed $100 million for the first time in May. The combined internet revenues (slots, table games, and poker) reached $101.3 million, a 9.3 percent increase month over month. Pennsylvania became the second state to reach the nine-figure mark in online revenue, after New Jersey did so in January.

In May, the Mountain State set a new all-time record for igaming revenues, increasing 14 percent from $3.8 million in April to $4.3 million, $400,000 more than the previous record of $3.9 million set in March of this year. The partnership between FanDuel and the Greenbrier is largely responsible for the increase. It is West Virginia’s fourth online casino, and it opened in early May.

Delaware’s net revenue increased by 4 percent from $874,000 in April to $910,300 in May. It completed the sweep of rising revenues from all five web-based gambling states.