The wealth of UK gaming bosses increased by £4.9 billion as a pandemic causes an online gambling spike 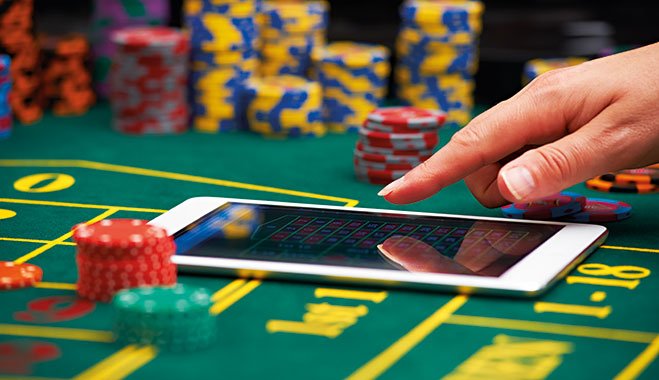 The bosses of the UK’s betting giants have added £4.9 billion to their fortunes since the pandemic ignited a surge in online betting.

Millions of punters worldwide have signed on to British online casinos to gamble when they at home due to lockdowns.

The pattern has accelerated the rise of UK gambling stocks, propelling them to new peaks and enriching their owners and executives.

Their experience in online gaming technology has also made them a sought-after commodity in the United States. The recent liberalization of online sports gambling has triggered a gold rush for market share.

Listed betting stocks Flutter, which owns Paddy Power and Betfair, and Entain, which owns Ladbrokes, have risen by about 70% since the beginning of 2020.

Bet365, owned and operated by Denise Coates and her family rather than being publicly traded, was valued at £6.5 billion a year ago.

If its valuation has increased by the same amount as its stock market-listed competitors. It is now worth more than £10 billion.

That would increase the Coates family’s wealth by more than £4 billion.

According to one industry analyst, the company’s valuation could range between £7 billion and £10 billion, with a £10 billion valuation being “not silly.”

The bookmaker’s share price skyrocketed as a result of an acquisition by US conglomerate Caesars Entertainment. It plans to use the UK company’s technology to devour vast chunks of the American industry.

Flutter’s performance has boosted the value of chief executive Peter Jackson’s shares by £1.6 million. And he has also earned £7.5 million in pay and bonuses.

Jackson was credited with guiding Flutter’s acquisition of The Stars Group, resulting in creating the world’s largest gambling corporation.

The Government ended its consultation on reform of UK laws last week. It aims to be the most significant regulatory reform in 15 years.

According to research conducted for the charity Gamble Aware, 1.4 million Britons are classified as problem gamblers. Almost three times that amount is harmed due to having a problem gambler as a partner or relative.

Bet365 was contacted for a response. The Done brothers did not respond to requests for comment.

0 responses on "The wealth of UK gaming bosses increased by £4.9 billion as a pandemic causes an online gambling spike"