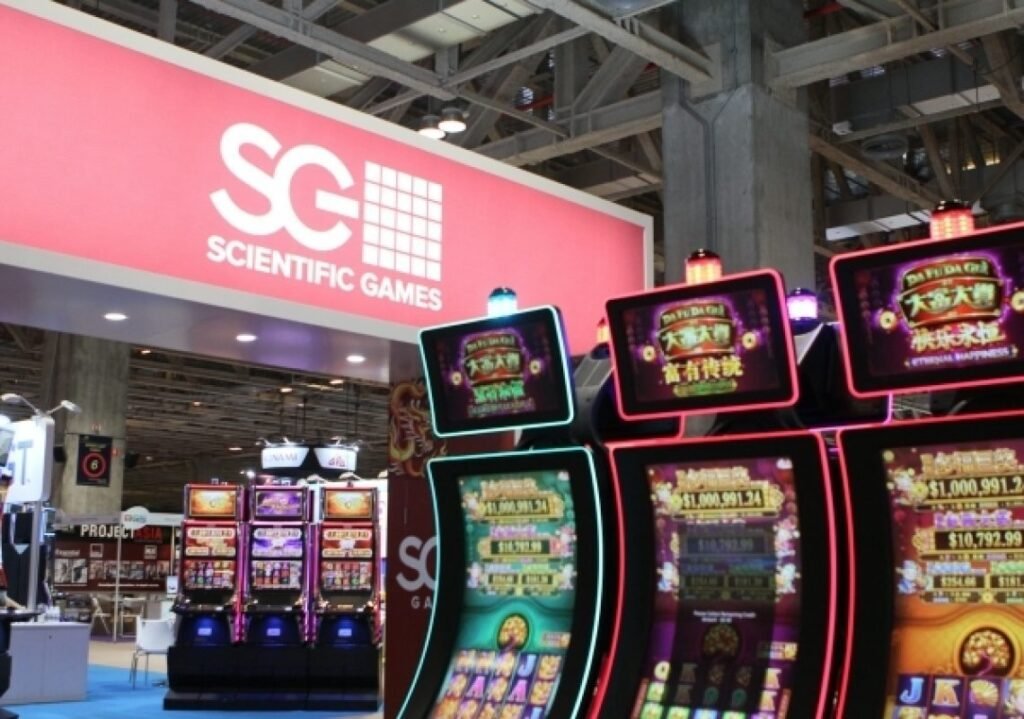 Allow for Light… and Wonder.

The Wall Street Journal had learned about the name change a day before.

The sale of Light & Wonder’s sports betting and lottery businesses, according to CEO Barry Cottle, will allow the Las Vegas company to focus more on casino and online gaming content.

The corporation also established the lnw.com website, which contains information about the new brand. The company’s slots and igaming items are prominently shown on the new website.

Earnings before interest, taxes, depreciation, and amortization (EBITDA) increased 67.4% to $216 million from $129 million, a cash-flow measure that eliminates one-time charges.

Revenue increased by 20.8 percent to $580 million from $480 million, exceeding Seeking Alpha’s average projection of $558.8 million. Light & Wonder said in its 8-K report filed with the Securities and Exchange Commission that fourth-quarter gaming revenue increased 30% year over year to $372 million, owing to an increase in its installed premium game base as well as increases in game sales and table-game income.

The newly titled company has been promoting itself as a digital gambling corporation whose games straddle platforms — casino, internet, and social — with moves like the December acquisition of European games developer ELK Studios. Cottle told the Journal that by 2024, his company wants to grow its digital income share to 50%.

“That’s where the world is trending,” Cottle told the Journal. “In igaming, particularly in the United States, the land-based operators are getting digital licenses and they want to provide their players 360-degree access to the games that they have.”

The company updated its website address to lnw.com and said that it will operate under a fictitious name until its name change is approved this spring. (The fictitious name was not revealed.) Light & Wonder’s stock will trade under the LNW ticker once the name is approved.

“(The name) evokes the kind of feelings we want to capture in the work we do every day,” Cottle told the Journal. “Excitement, inspiration, imagination, maybe even a little bit of magic, and certainly a lot of fun.”

Light & Wonder will host a call on Thursday, March 10 at 9:30 am PT with representatives of the leadership team, including Matt Wilson, Group Chief Executive – Gaming.