US – Illitch signs off on a $75 million Ocean Casino makeover. 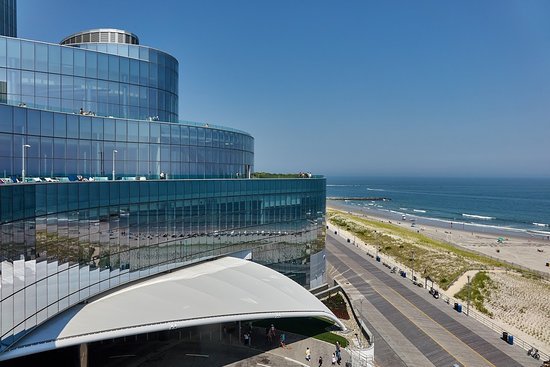 The primary owner of Ocean Casino Resort, Luxor Capital Group, announced today that the Ilitch organization has received regulatory approval and will acquire 50% of Ocean through an affiliate. Luxor will own the remaining 50% and will collaborate equally with the Illitch organization on major Ocean decisions.

The joint venture, which was first announced earlier this year, is a significant step forward for Ocean as it continues to establish itself as the premier Atlantic City destination. Ilitch’s investment will allow the resort to build on its success by investing more in the property and providing better experiences for customers and team members.

Luxor Capital commented: “We are excited to welcome the Ilitch organization to Atlantic City. Their investment gives Ocean access to growth capital and provides a strategic partner to Luxor. Over the last year, Ocean’s team has progressed under new leadership that features top executives in the gaming and hospitality industries. Since that time, Ocean has strengthened its position in the market and continues to gain market share. We look forward to moving the business forward with Ilitich’s partnership.”

Following today’s hearing, Ocean announced a $75 million resort reinvestment over the next year, which will include the much-anticipated addition of over 460 guest rooms and suites. This comes after Ocean’s property upgrades in 2021, which include a redesigned casino floor with new high-limit experiences.

“Over the last year, Ocean has worked to strengthen its position in the market,” said Bill Callahan, Executive Vice President of Hospitality & Gaming for Ocean Casino Resort. “We are excited to advance Ocean’s achievements. The ability to meet growing demand in our hotel experience will create new energy throughout the resort – from our casino floor and award-winning restaurants to our renowned nightlife and entertainment venues.”

Ocean will begin work on the hotel’s 12 floors, which will include 360 guest rooms and nearly 100 suites. In addition to improving Ocean’s hotel, the resort will expand the number of non-gaming amenities, such as culinary and entertainment experiences. Later this year, more information about the new development at Ocean will be released.

0 responses on "US – Illitch signs off on a $75 million Ocean Casino makeover."