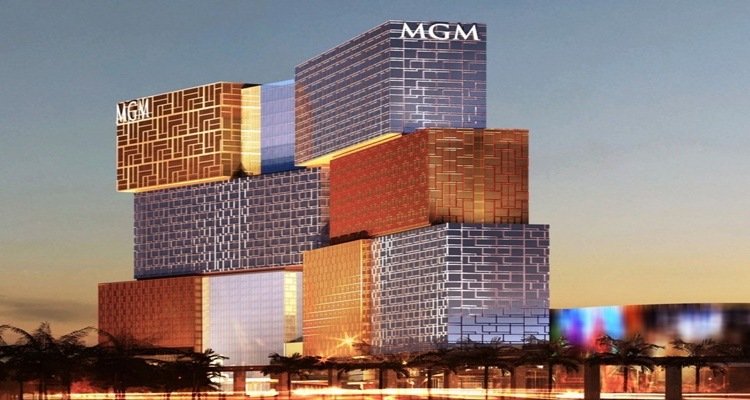 The operating results of The Cosmopolitan of Las Vegas, Aria, and Vdara were included in MGM Resorts’ net revenues for the current quarter, which increased by 44% to $3.3 billion from $2.3 billion in the same quarter last year.

The operator said that results were better than the corresponding quarter in the previous year due to higher business volume and travel activity, particularly at the Las Vegas Strip Resorts, which produced revenues of $2.1 billion, an increase of 113%. Revenues from the company’s primary operations increased by 12% to $960 million in the current quarter from $856 million in the corresponding quarter last year. This increase is attributable to a rise in business volume.

MGM Resorts International’s CEO and President, Bill Hornbuckle, stated: “We’ve been busy this year with our mission to be the world’s leading gaming company. Though I recognize that there is still work to be done, I could not be more proud of the accomplishments we have accomplished.

“Our second quarter results were outstanding, representing the best ever Adjusted Property EBITDAR quarter at the company’s Las Vegas Strip Resorts and best second quarter Adjusted Property EBITDAR at our Regional Operations driven by consistent strong demand from the leisure consumer and a return from our convention customers,” said Bill Hornbuckle, Chief Executive Officer and President of MGM Resorts International. “We announced several important portfolio changes during the quarter, with the acquisition of the operations of The Cosmopolitan of Las Vegas and the announcement of the sale of Gold Strike Tunica. We look to the future with optimism, as our convention and event calendar for the next year remain notably strong and BetMGM continues to be a market leader with a roadmap for growth. We remain focused on achieving our vision to be the world’s premier gaming entertainment company.”

“We see exceptional value in our company’s shares and have returned capital to our shareholders by repurchasing over $1.1bn of our stock in the second quarter,” said Jonathan Halkyard, Chief Financial Officer and Treasurer of MGM Resorts International. “Since early 2021, the execution of our asset light strategy has allowed us to repurchase 31 per cent of our market cap while accumulating domestic cash in excess of debt on our balance sheet.”

New York, where MGM solely operates the slot machine Empire City, is a market that is ideal for expansion.

“We’re hopeful New York will solicit applications by the end of the year for one of three additional casino licenses,” Mr. Hornbuckle said. “We’re eager to respond and expand our existing property at Empire City, which is less than 15 miles from Manhattan, with an attractive footprint for development and growth.”

The company is already in the process of selling its Gold Strike Tunica casino in Mississippi to Cherokee Nation Entertainment for $450m and the Mirage in Las Vegas to Hard Rock International for $1.08bn.