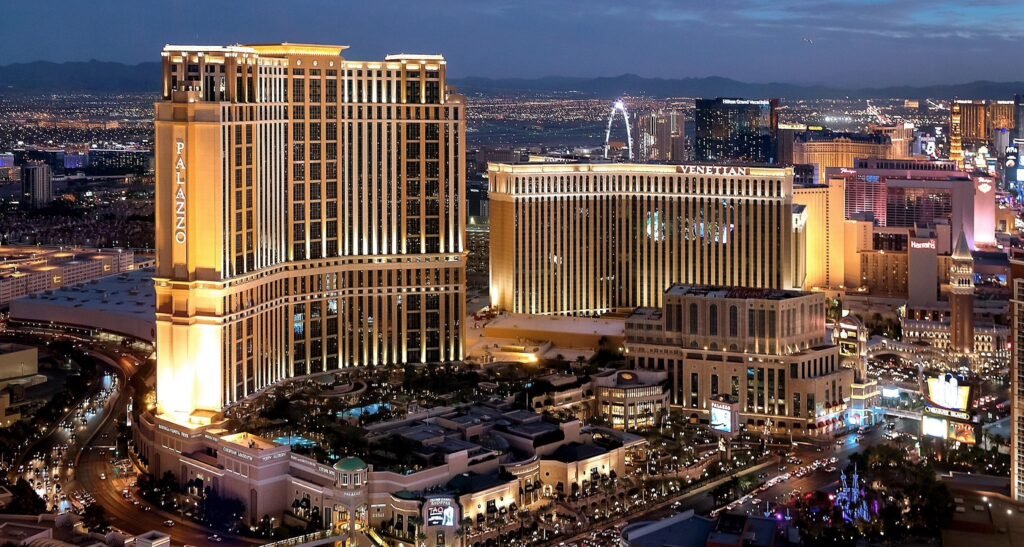 Las Vegas Sands will launch a multimillion-dollar advertising campaign in Texas to promote opening a casino with a series of TV and radio ads.

Sands is financing the campaign through its new Texas Destination Resort Alliance, which has launched a website. The first half-minute ad launch told Texans that ‘billions of dollars in tourism and gambling’ leave the state every year for neighbouring states that allow casino gaming.

Furthermore, it added: “This November, Texans can vote to build four world-class destination resorts and casinos. Let’s boost our economy, create a large number of jobs and contribute vital services like schools and public safety.”

Moreover, a state House committee was to review proposals on expanding gambling in Texas on the same day. It included one being backed by Las Vegas Sands, who wants Texans to vote on creating special casino licenses for four’ destination resorts’.

The review will also look at allowing sports gambling in the state. The Sports Betting Alliance is pushing legislation, a coalition of professional Texas sports teams, betting platforms, and racetrack.

The Sands-funded, Texas Destination Resort Alliance website has also gone live. It says that Texans spend billions of dollars on gaming in nearby states such as Louisiana, New Mexico, and Oklahoma. We want to keep that money in Texas and fund schools that will educate tomorrow’s leaders. To create new well-paying jobs to support Texas families. To bring resorts that attract tourists worldwide. Bring destination shopping to Texas that will benefit our economy and revitalize communities across the Lone Star State when we need it the most.”

“The Texas Destination Resort Alliance is working to bring world-class gaming, entertainment, and restaurants to the state of Texas. It will generate billions in new revenue for our state. Hence, allowing us to continue to make Texas the best place to live, work, and raise a family. Our coalition is working to gain statewide support for an amendment to the Texas Constitution to allow for four new luxury destination resorts to open in Dallas, San Antonio, Houston, and Austin.”

“Each destination will bring an investment into Texas communities and improve our economy by creating jobs, new tourism destinations; and provide critical funding for Texas public schools and other vital services for Texans.”