William Hill, GamCare & PointsBet: on the move – a round-up of new hires 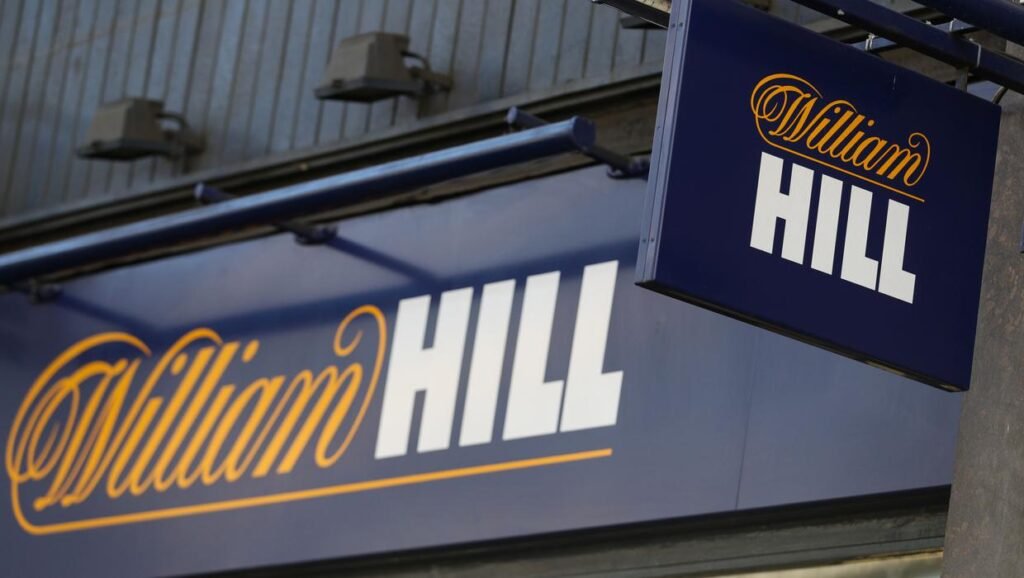 With comings and goings commonplace in the industry, Esports Entertainment Group, William Hill, and GamCare all appear in our most recent roundup of recent maneuvers.

GamCare has announced board of trustees changes, with Margot Daly taking over as chair on June 4th.

She is currently a non-executive director and chair of the NAAFI’s audit committee. She was recently appointed as an inquiry chair at the UK Competition and Markets Authority, where she is also a panel member.

PointsBet has named Nic Sulsky as a chief commercial officer for the group’s Canadian operations, effective June 8, 2021, as the company prepares to launch products and services in the country.

Also, the hire is PointsBet’s first in Canada, and it is the first step in the company’s strategy to build a Canadian leadership team for the marketplace.

Hageman will replace outgoing incumbent Matt Ashley, who confirmed his decision to leave the heritage betting group earlier this month. He will join corporate IT support services provider Micro Focus as its new financial leader.

Prash Patel has joined the Condor Gaming executive team as CMO. The company seeks to continue its recent expansion through him, which has resulted in several key market entrants.

Patel worked on both sides of the igaming industry. And so, he is credited with bringing years of experience in marketing automation and planning to the group’s growth strategies.

Kristoffer Ottosson will assist Internet Vikings to extend its igaming hosting capabilities. He is now the company’s new head of hosting services.

Moreover, Ottosson joins the company from the Evolution Group’s NetEnt, where he was the director of IT & infrastructure engineering.

0 responses on "William Hill, GamCare & PointsBet: on the move – a round-up of new hires"