Is Europe a place for ICRs? 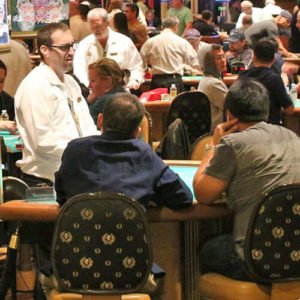 Recently I was involved in a study looking at the role of ICRs in different parts of the world. The way different continents, cultures gamble can be very different and what form of gambling is prevalent apart from the cultural factor is mostly influenced by the kind of operators and their business models present in these markets.

I already wrote about the backward trends in Europe when it comes to using new technologies and more importantly data for improving operations. During analyzing data for the above-mentioned project, it became evident the us Europeans are legging behind the Americas and Asia when it comes to offering more than hard core gambling to our customers.

The old continent took its time to embrace concepts like hyper markets, big shopping malls entertainment parks and similar integrated businesses. The idea of the grocery on the corner and the butcher two streets away who knows the exact cut we like for our Sunday lunch are still prevalent in Europe and it is very well so. Europeans are generally against big business having a hold on their lives and keep the small shopkeeper in business.

When it comes to all forms of adult entertainment the same segregated model is not necessary in the best interest of the consumer though. The typical European city casino offers not more than gambling in the form of slots and tables and maybe a bar or small restaurant with the aim of servicing the gamblers already present in the casino. When they add a theater, the target is still the valuable player and the goal is generating an extra visit, instead of using the theater as a profit center, like it would happen in an ICR. Strictly speaking the casino management is doing their job in ensuring ongoing visits and increased profitability from their existing player base.

How does all this work out for the player and the average casino visitor? Not very well. Problem gambling is an issue and goes mostly undetected by operators who have no interest in limiting their players. Just like the neighborhood butcher, these casinos offer one product and one product only. The aim of their business is hardly entertaining the average Joe, rather targeting the established high value gambler. Since real estate in city centers is rather expansive, this approach is a simple deduction of business common sense.

On the other end of the spectrum are the big ICRs with their huge offering of all kinds of entertainment. There are none in Europe. Not one. What might be the reason?

Is it our mentality towards entertainment? Disneyland Paris proves otherwise.

Maybe the lack of resources of the major players in the industry? Several companies have a healthy balance sheet and could easily get the funding required for such an investment.

The checklist could go on and on, but I suspect what stops ICRs appearing in Europe apart from taxation, workers’ rights, and similar financial barriers is mainly a lack of vision and balls. Our major players prefer sticking to what they do best and don’t have the leaders and know-how for such adventures, and being European, they wouldn’t entertain the idea of importing the necessary knowledge

What ICRs would mean for Europe could they eventually get a foothold would be,

Projects like Melco’s Cyprus resort are one step in the right direction but are still the exception rather than the norm and probably will be for a long time.  Back in the day when London Clubs have their fingers burnt with their investment in Las Vegas, it created a stigma in the industry against “the American model”. I certainly hope, that some companies will grow the balls and elect leaders with a vision that could shape the future of our industry in Europe, to make it more human, sustainable and ultimately much much more profitable. 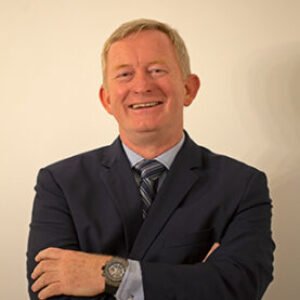 0 responses on "Is Europe a place for ICRs?"

No spam, notifications only about new products, updates.
PrevPreviousIn the land of the blind, the one-eyed man is king
NextThey’re stealing our stackers……parts one and two by John ConnollyNext
On Key