All posts by Steve Karoul

Steve also understands casino operations and casino development.  He was the past President and CEO of the Ciragan Palace Casino, located in an original Ottoman Empire palace in Istanbul, Turkey.  The Ciragan Palace was voted as one of the top ten, most elegant casinos in the world at that time by Conde Nast Travel Magazine.  At the same time, the Ciragan Palace Hotel was ranked as the #3 rated hotel in the entire world.  Steve lived in South Africa for two years and helped to position and market the world famous Sun City Casino Resort internationally in his position of Executive General Manager International Marketing.  The world famous Atlantis Hotel & Casino in the Bahamas was modeled on the Sun City model representing the best in unique, high quality destination resort facilities. Steve worked as Senior Vice President of Strategic Casino Marketing for the Las Vegas Sands Corporation and was part of the senior management team that opened the Marina Bay Sands Casino in Singapore.  The Marina Bay Sands was a US $ 5.5 billion IR (Integrated Resort) project and deemed as one of the most successful IR’s in the world today. Besides the above mentioned locations, Steve has lived and worked in Hong Kong, Bangkok, Singapore, Macau and the Philippines.  Additionally, he has conducted casino marketing activities in over 125 different countries around the world.  As a result, Steve understands the obvious and subtle differences of working with and in different cultural and ethnic environments.  He has an extensive international network of friends and personal contacts that he has developed and maintained throughout the years. Steve understands all aspects of both Casino Junket programs and Independent Rep programs. In addition, Steve was previously employed for approximately eleven years with Caesars World, which owns Caesars Palace in Las Vegas, in various executive level casino marketing positions and for eight years as Vice President of Casino Marketing for the Foxwoods Casino Resort which is the largest casino in the North America. Steve consulted for nine months for the Mohegan Sun Casino which is the second largest casino in North America.  Steve has also consulted for the Greenbrier Casino Resort in West Virginia.  The Greenbrier is the oldest and most prestigious resort in the United States beginning operations in 1778. He has consulted for numerous other casinos around the world including the Ritz Club in London, the Lucien Barriere Casino Group in France, the Ho Tram Casino in Vietnam, etc. Steve is also an educator, a lecturer and an author who writes for numerous casino publications including Global Gaming Business, Casino Life Magazine, Urbino, Indian Gaming, Casino World, Casino Enterprise Management, and Inside Asian Gaming often injecting his own hands-on experiences.  He has published over 100 educational articles. In addition, Steve is a listed Casino Consultant with the Gerson Lehrman Group Council, Guidepoint Global, and the Coleman Research Group providing advice to Hedge Fund Managers and Financial Institutions.  He has also worked as an expert witness for three of the largest law firms in the world and has testified in International Tribunal Arbitration hearings. As a leading independent casino consultant, Steve openly shares many of his innovative ideas with fellow industry peers and aspiring students within the casino industry. 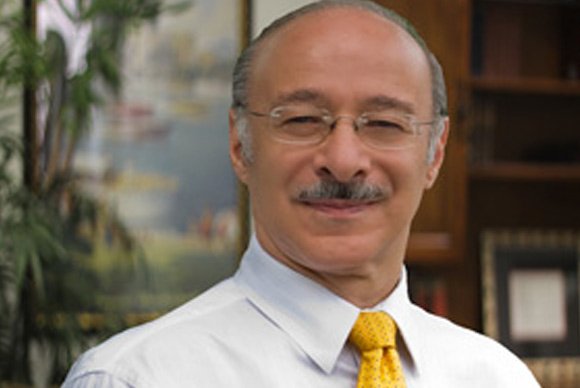 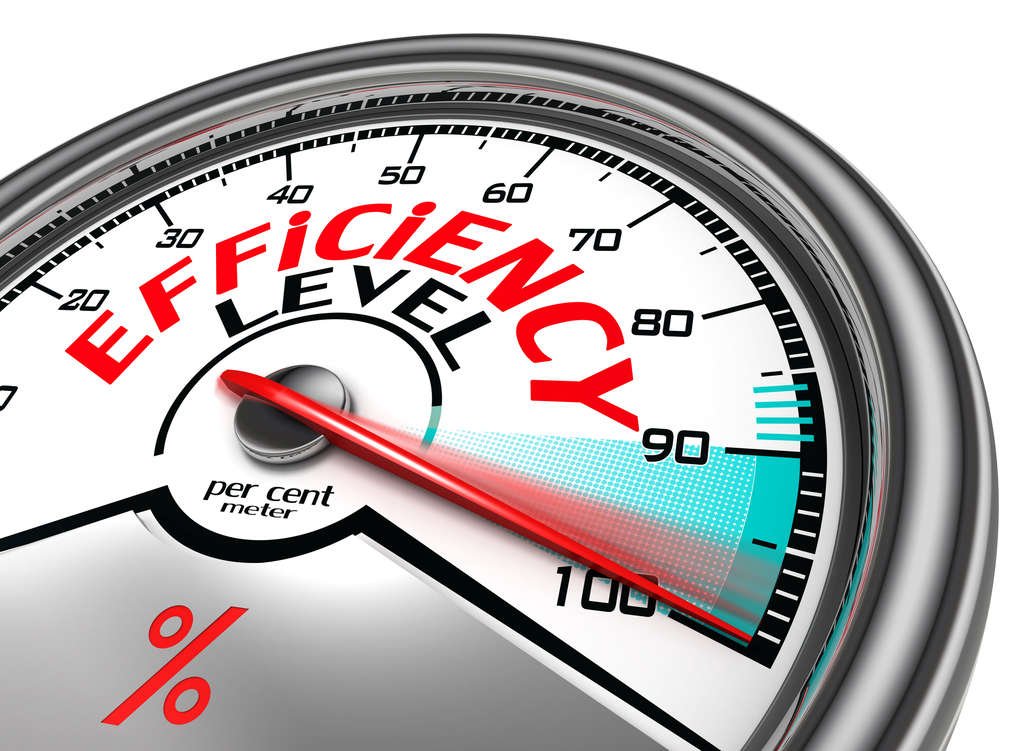 This is a continuation of my series on how to tweak bottom line profits for your hotel casino. Managing a … 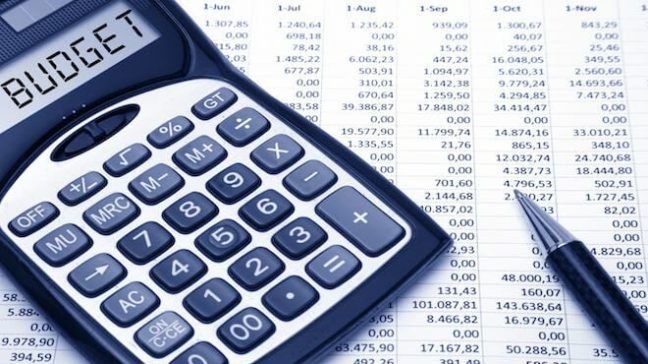 Casino budgets are an annual process that seems to come and go without too much ceremony or celebration. Depending upon … 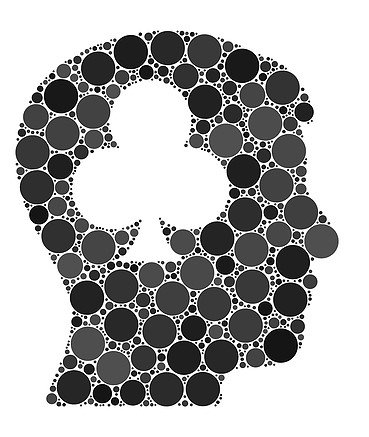 Physics, Psychology and the Casino Industry

The other day my wife called me and asked me what I was doing. I gave her the standard one …

THE GOALS OF CASINO MARKETING The goal of business is to generate profits1. To the task of achieving profit goals, … When is a High Roller Actually High Risk?

INTRODUCTION There are almost 600 casinos in the United States and several thousand around the world. Every one of them … 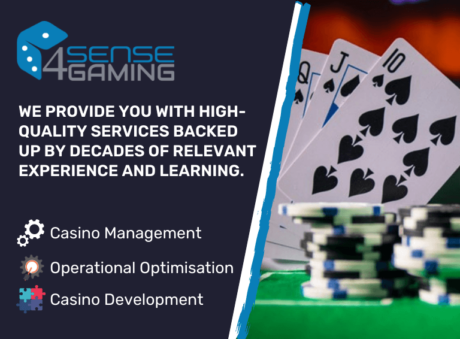 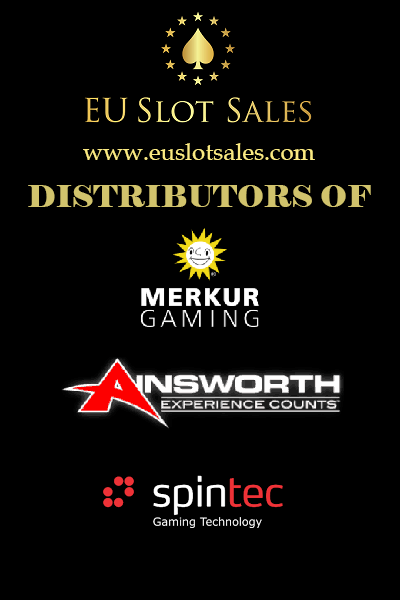